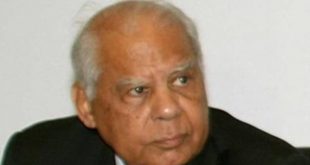 A growing chorus of lawmakers wants to know why the Trump administration says Egypt’s ex-prime minister should be immune from prosecution in a lawsuit brought by a US citizen accusing him of torture.

What does Egypt have to gain from building a dam in Tanzania? 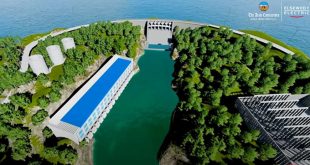 Egyptian Prime Minister Mustafa Madbouly said in a press statement Sept. 4 that President Abdel Fattah al-Sisi tasked the government to complete the construction of the Julius Nyerere dam and hydropower station in Tanzania to “the highest quality.”

END_OF_DOCUMENT_TOKEN_TO_BE_REPLACED
International Relations and Cooperation
All 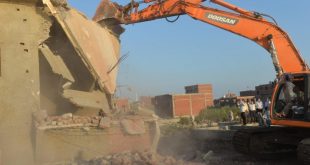 Anger in Egypt continues to rise as state authorities move ahead with the demolition of houses constructed illegally inside cities or on farmland. 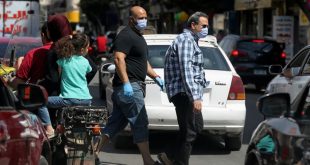 Prime Minister Mostafa Madbouly on Wednesday noted that the last week of August has seen an increase in coronavirus infections, and ordered the government to continue enforcing all preventive measures and punish any violators.

How a former Egyptian prisoner is trying to take an ex-prime minister to court in the U.S. 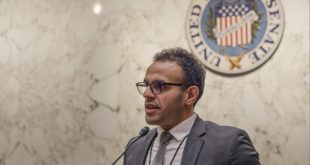 Mohamed Soltan underwent a long and trying ordeal in Egypt.

How Much Will the Pandemic Change Egyptian Governance and for How Long? 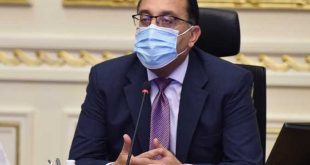 In Egypt, coronavirus response efforts were led by the prime minister and other technocrats. What does this change mean for Egypt—and how long will it last?

The State Department has rejected a lawsuit filed by American citizen Mohamed Soltan against Executive Director for Arab Republic of Egypt at the International Monetary Fund (IMF) and former Prime Minister Hazem el-Beblawi over charges of torture, WAshington Post reported on Friday.

END_OF_DOCUMENT_TOKEN_TO_BE_REPLACED
International Relations and Cooperation
All 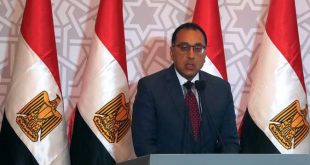 Egyptian Prime Minister Mostafa Madbouly on Wednesday approved a draft law amending some provisions of the country’s penal code, including adding a new Article (No. 309B) that provides a legal definition of bullying and sets the sentence for perpetrators at no less than six months in prison.

Five of Soltan’s relatives were forcibly taken by security forces from their homes last month, and his imprisoned father was interrogated. That came after Soltan filed a lawsuit in the United States against former Egyptian prime minister Hazem el-Beblawi, accusing him of overseeing the torture Soltan endured in prison. 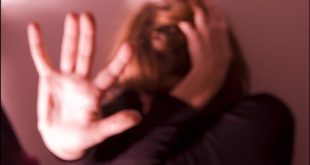 Egypt’s Ministry of Justice has submitted a bill to parliament proposing amendments that would include further protections for survivors of sexual harassment who are afraid to speak up.