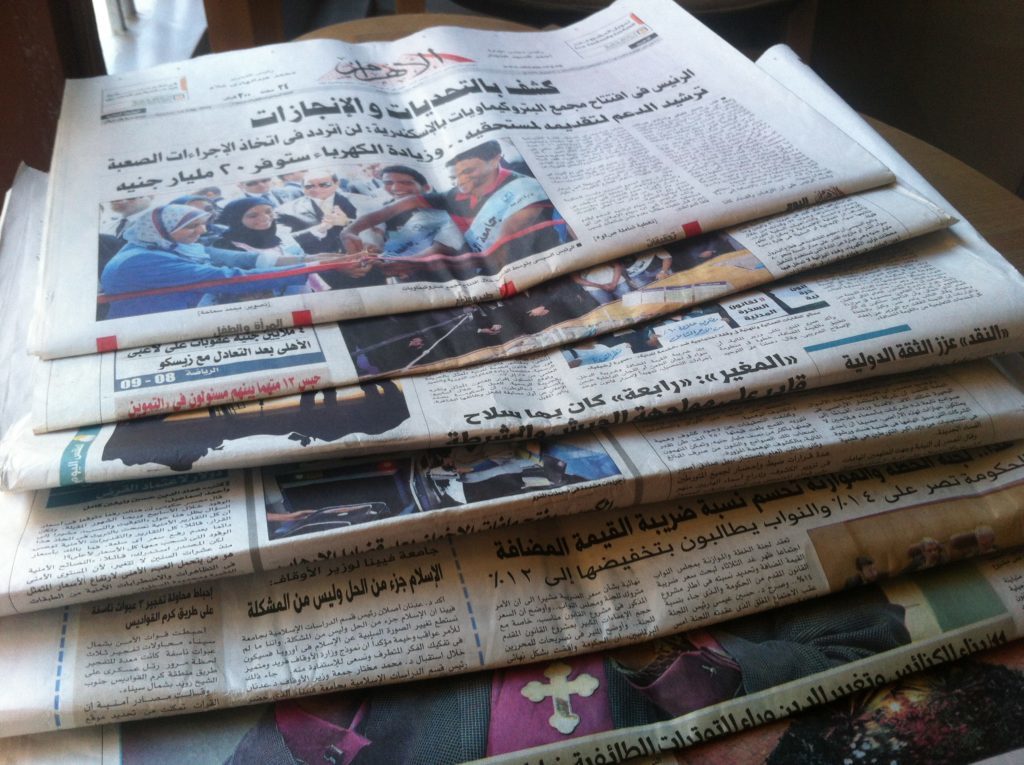 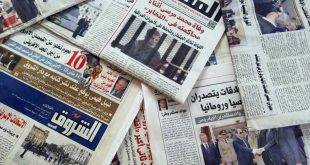 On Monday, the Supreme Media Regulatory Council (SMRC) extended by two weeks the deadline for media organizations to reconcile their legal status in accordance with the new media law. This marks the third extension of the deadline since the window for applications opened.

END_OF_DOCUMENT_TOKEN_TO_BE_REPLACED
ICT and Media Governance
All 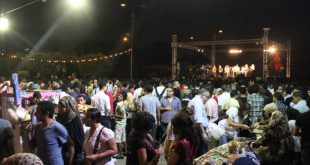 Although street theatre succeeded in establishing itself as an artistic genre in Egypt in the 2000s, the rising restrictions on freedom of expression and assembly have forced street performers to silence in recent years. Through a series of interviews with artists, this paper addresses the factors that enabled the rise …

Egypt Kicks Off The Last Round of Its Parliamentary Elections 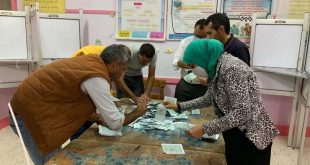 Voting in the run-off for the second and final stage of the House of Representatives elections began in Egypt on Monday morning, with 202 candidates competing for the remaining 101 seats. 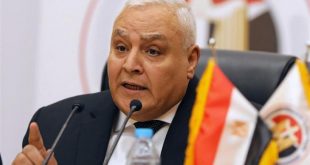 Head of the National Elections Authority (NEA) Lasheen Ibrahim announced, on Monday, that the second phase of the House of Representatives elections has witnessed 29.5% voter turnout. 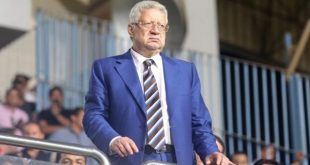 President of Zamalek Club and candidate in Egypt’s parliamentary elections Mortada Mansour filed on Tuesday an appeal against the results of the first round of elections wherein he failed to secure enough votes to proceed to the next round. 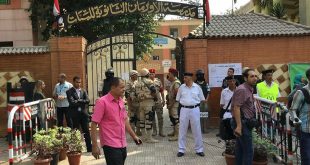 Turnout for Egypt’s parliamentary elections stood at just 28.06 per cent, authorities announced on Sunday, a reflection of voter apathy amid extreme political repression in the country. 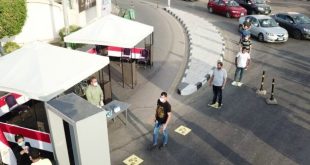 Egypt’s National Election Authority (NEA), called for holding a press conference, Sunday the announce the official results of the first stage of the 2020 parliamentary election. 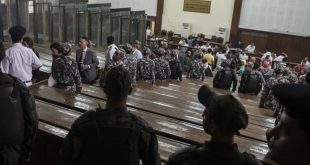 When small, scattered protests calling for the resignation of President Abdel Fattah al-Sisi erupted in several Egyptian towns and villages on Sept. 20 and continued for several days, Egypt’s largely pro-government media downplayed the unrest, painting it as a Muslim Brotherhood conspiracy to stir chaos and sow division in the country.

END_OF_DOCUMENT_TOKEN_TO_BE_REPLACED
ICT and Media GovernanceJustice
All 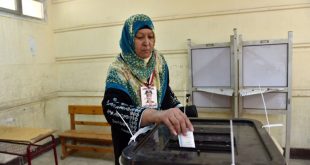 Egypt’s National Election Authority (NEA), headed by Counsellor Lashin Ibrahim, has announced that it will release the final list of candidates for the House of Representatives election on Monday.