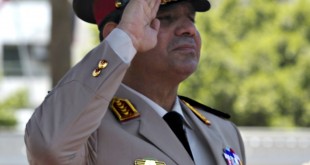 The Egyptian Ministry of Defense posted a grainy video to its YouTube channel on Monday: A vehicle slowly approaches a checkpoint south of Arish. Nearby cars drive away and people scatter as a military tank crushes the vehicle, and presumably anyone who was inside. As the tank is driven away, … 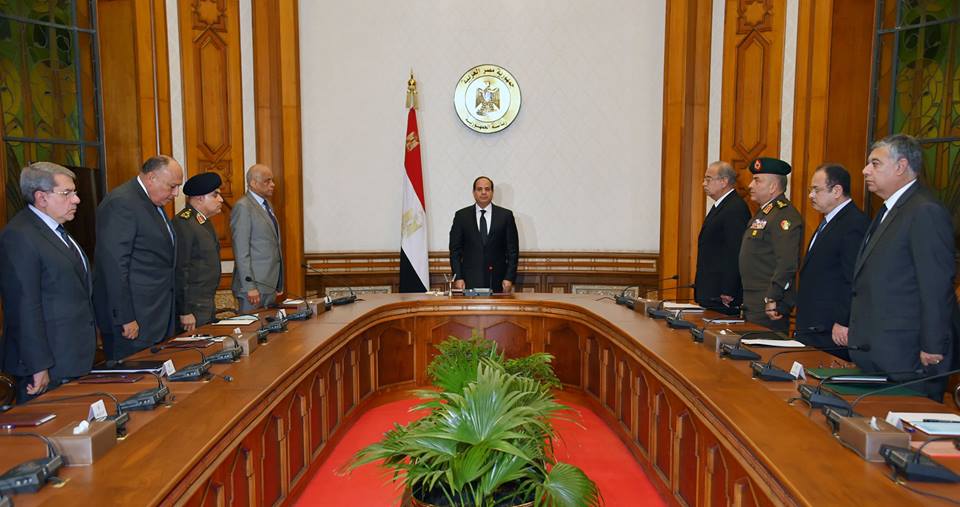 UAE, Egypt agree to cooperate in the fight against terror financing 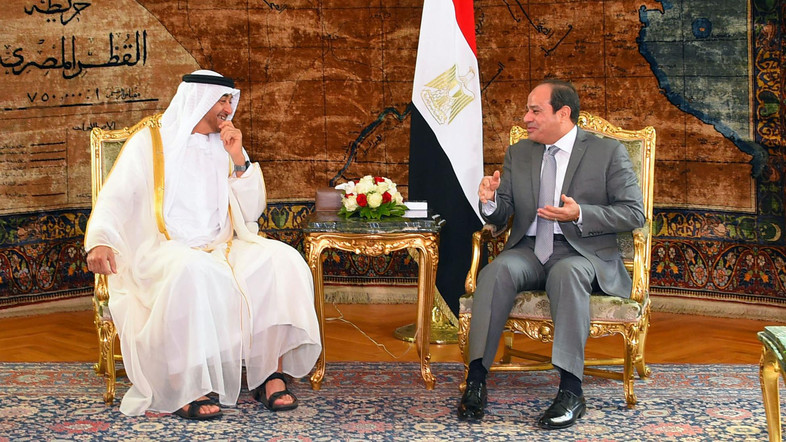 The United Arab Emirates and Egypt have agreed to cooperate further in the fights against terror financing as well as against political and media cover over extremism. 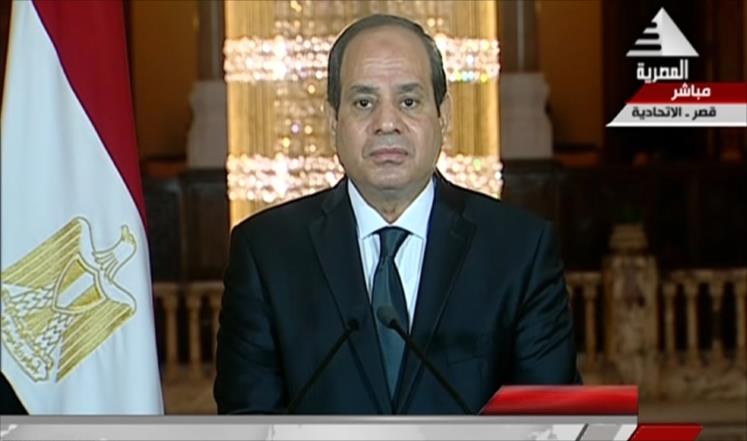 President Abdel Fattah Al-Sisi asserted on Monday the necessity of international co-operation to face terrorism and the urgency of putting countries that haven proven to be providers of financing and weaponry to terrorists into accountability. 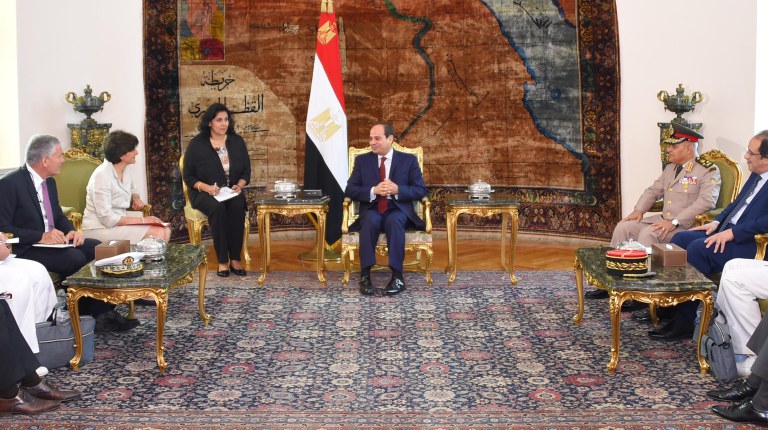 France’s minister of defence, Sylvie Goulard, expressed praise for Al-Azhar on Monday; for his role in fighting extremist ideology, as well as Egypt’s international influence in combating terrorism. According to a press statement, the conversation occurred during a meeting with Egyptian President Abdel Fattah Al-Sisi.

Shoukry calls for investigations in funding of terrorist organisations 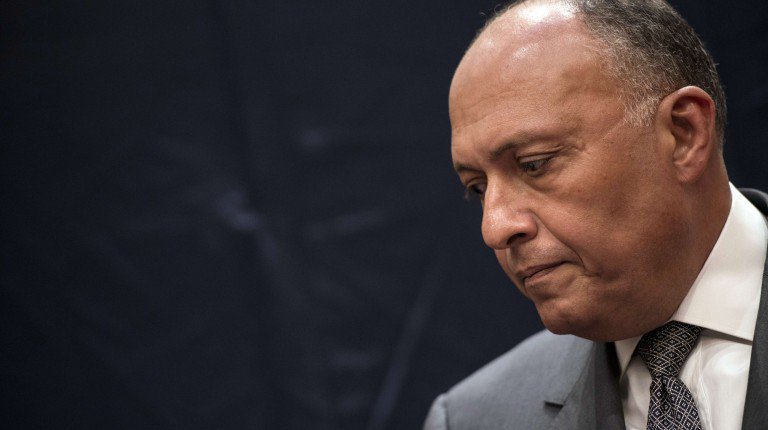 Investigations over sources of funding and supporting terrorist organisations should take place, as such organisations cannot obtain weapons, modern communication equipment, or use social networking sites without being supported by certain networks, Egypt’s Minister of Foreign Affairs Sameh Shoukry said on Wednesday. 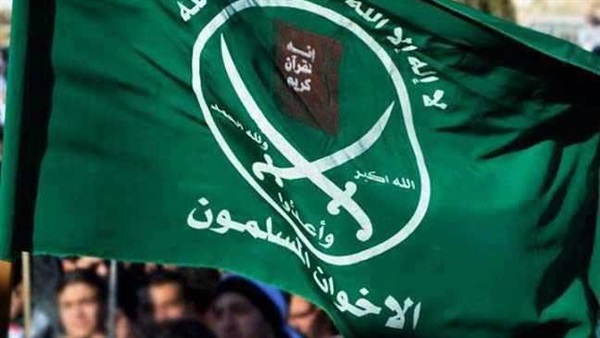 The popular diplomacy delegation, consisting of a number of public figures and members of the House of Representatives (MPs), met Monday with the public figures of the Egyptian expatriate community in the states of New York and New Jersey. 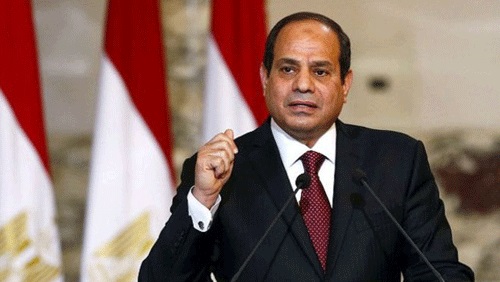 President Abdel Fattah el-Sisi of Egypt has been calling for an Arab joint military force for some time now. Ostensibly, such a force would be designed to combat the threat of “terrorism” from Islamist groups, and to provide support to specific factions in the conflicts raging in Libya and Yemen. 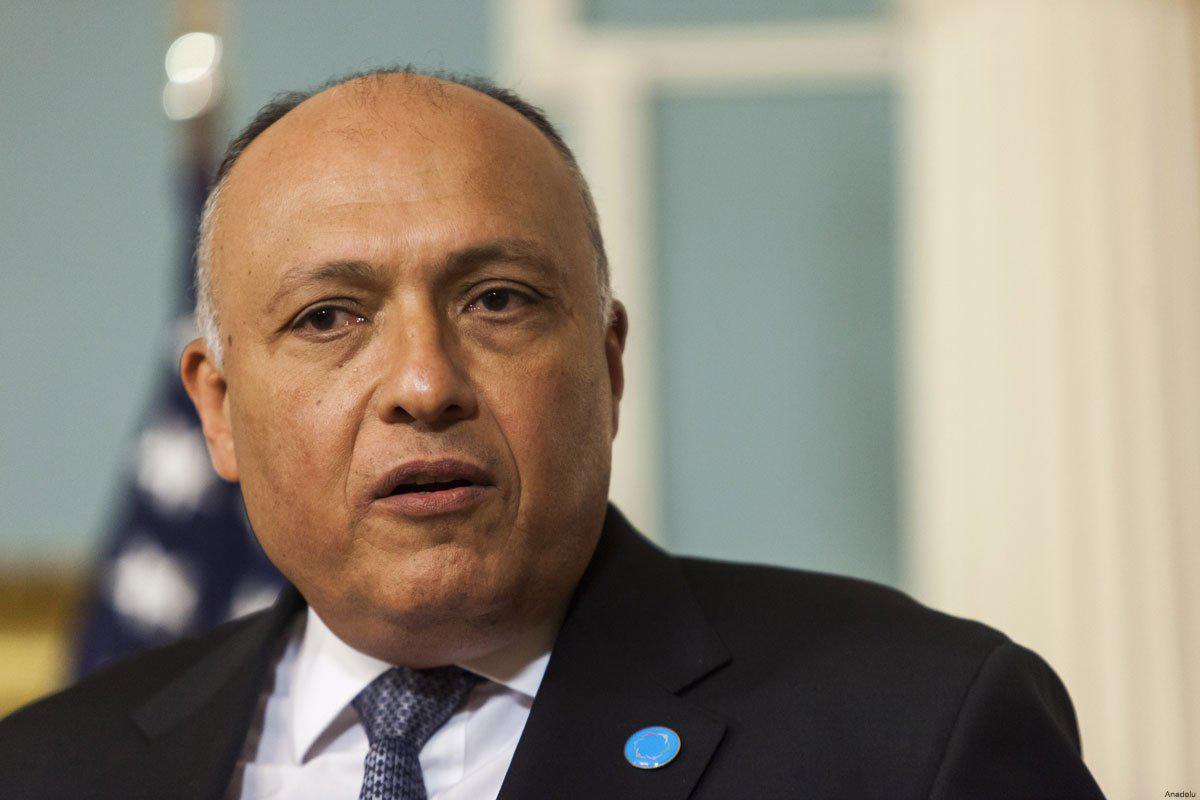 Egyptian Minister of Foreign Affairs Sameh Shoukry headed to the US on Tuesday, in response to an official invitation by Rex Tillerson, to attend a coalition meeting against the so-called “Islamic State” (IS).

US ambassador: US Cooperates militarily with Egypt to eliminate terrorism in the Sinai 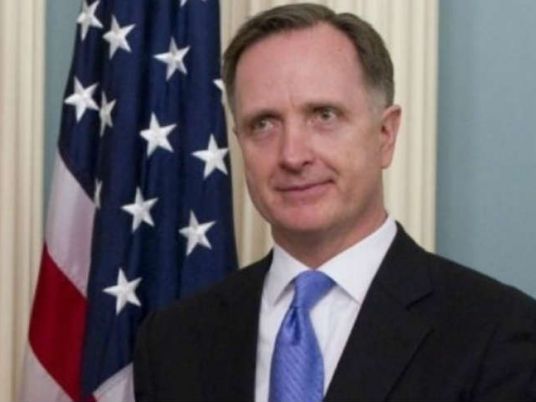 US ambassador to Cairo Stephen Beecroft, said on Saturday that there is cooperation on the level of military leaders between the United States and Egypt to eliminate terrorism in the Sinai peninsula.