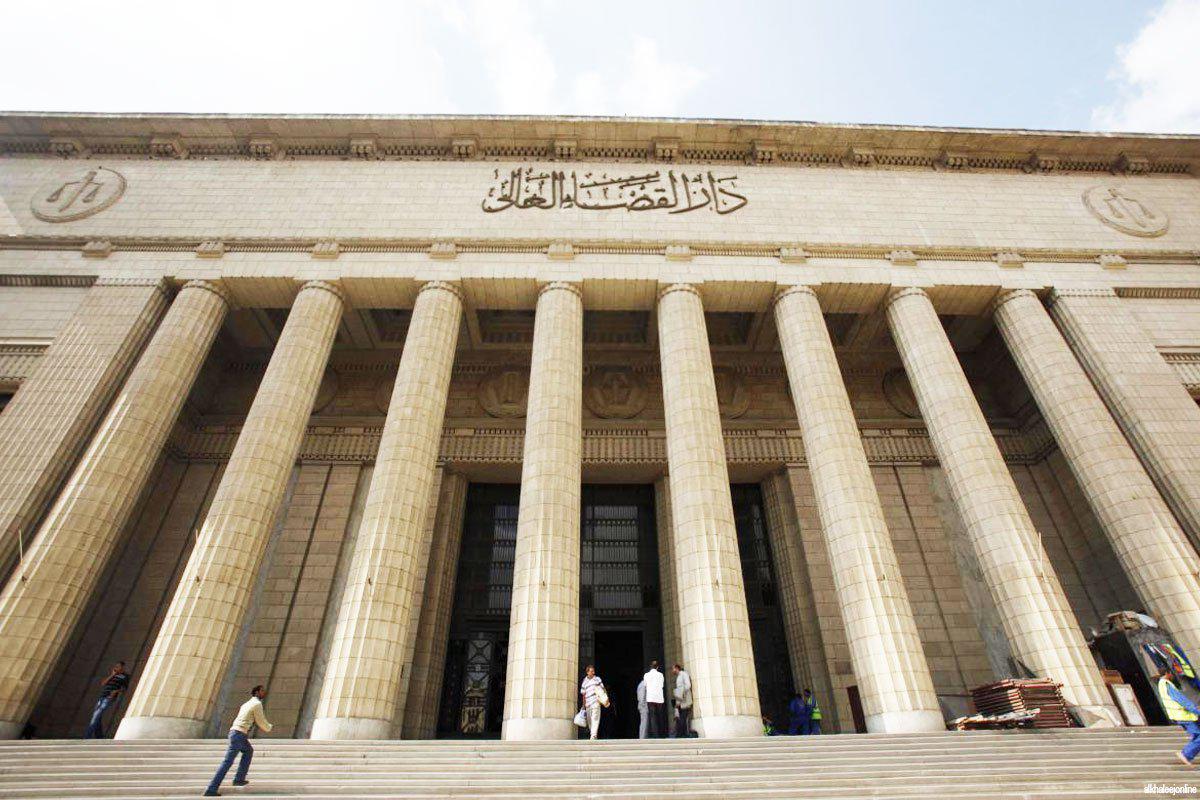 A Cairo Criminal Court has sentenced two Egyptian policemen to 17 years in prison for sexually assaulting a woman. 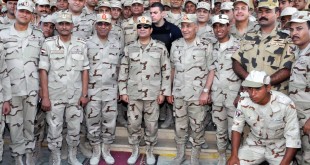 President Abdel Fattah Al-Sisi issued on Saturday a number of decrees through which he made several changes in the high-ranking leadership of the Egyptian army, according to an official statement by the army spokesperson.

Egypt’s army: The conscripts who refuse to serve 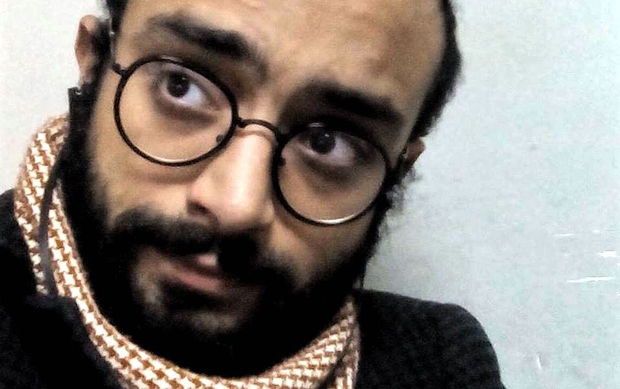 Amir Eid is one of the hundreds of thousands who took to the streets of Cairo and other Egyptian cities during the revolution of January 2011.

Egypt’s approach to threats in Sinai: What’s really going on? 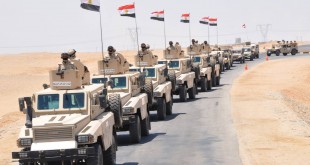 The killing of 12 army personnel in an attack that targeted a checkpoint in Sinai was as shocking as similar attacks that took place in other parts of the peninsula for it proved that the threat is far from over and raised questions about when it possibly could be.

Egypt seeks to crack down on killings by police 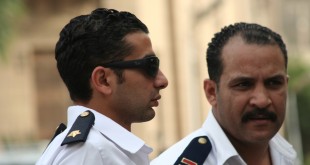 The involvement of Egyptian police officers in three murder cases in 2016 — in addition to a long list of accusations of bribery, verbal and physical abuse and harassment — have people comparing the current regime to that of ousted President Hosni Mubarak. 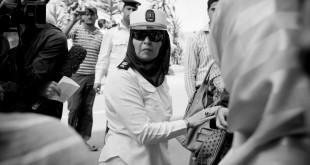 A number of Egyptian members of parliament have proposed a draft law to create a so-called family police to deal with family issues and marital disputes and address the growing cases of divorce. This sparked a heated debate among parliamentarians and a number of specialists concerning the draft law’s significance … 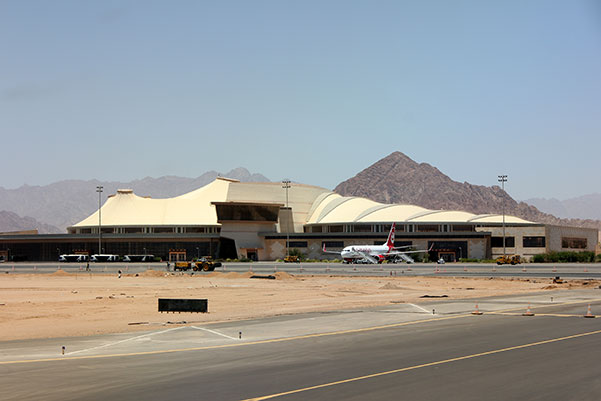 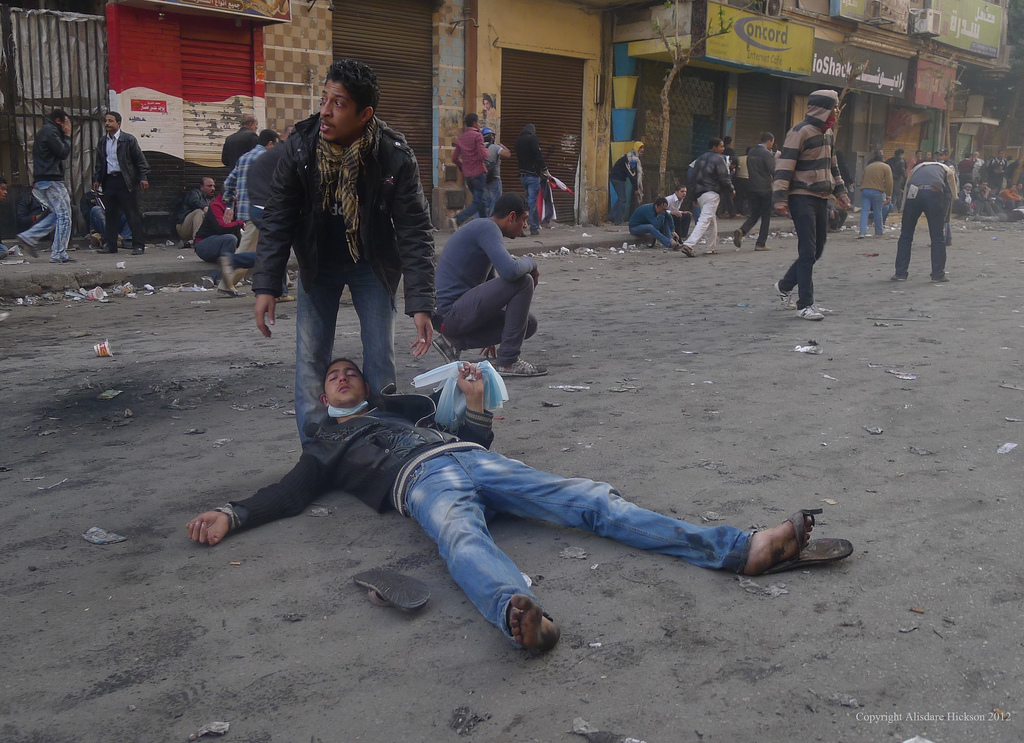 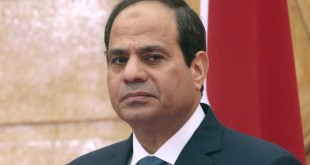 Egypt’s President Abdel Fattah al-Sisi issued pardons for 550 prisoners on Saturday, however, despite previous promises the list of released detainees has failed to include any political prisoners. The pardons came on the eve of the Muslim holiday of Eid al-Adha, when prisoner releases often take place in Muslim countries. 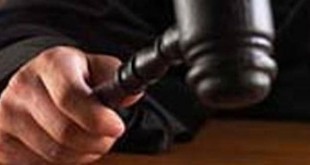 Egypt has released three youths arrested in May over an online video mocking the government, but a fourth member of the group is still in custody, their lawyer said on Sunday. The four young men from the group known as Street Children had posted a video on the internet poking …