Two controversial counter-terrorism bills are scheduled for review by the Justice Ministry, the state-owned newspaper Al-Ahram reported on Monday. In addition to the judicial review, the interim government hopes to initiate greater social dialogue around the draft laws before finalizing them, according to president’s constitutional advisor, Ali Awad Saleh.

A court in Egypt clears dozens of supporters of ex-President Morsi arrested last July, as well as an Al-Jazeera cameraman covering their protest.

Mohamed Morsi defiant in face of jailbreak and conspiracy charges 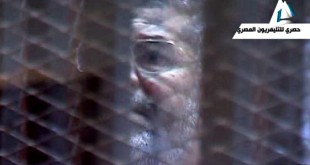 The former Egyptian president Mohamed Morsi has been charged with breaking out of jail during the 2011 uprising and conspiring with foreign groups, including Lebanon’s Hezbollah, to spread violent chaos throughout Egypt.

The ousted president of Egypt, Mohammed Morsi, faces a fourth trial, on charges of insulting the judiciary. 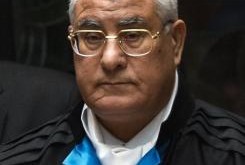 The security state has returned to Egypt 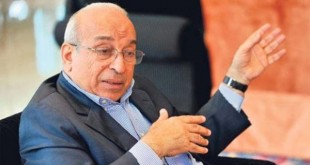 It was reported in Al-Sabah newspaper that 575 soldiers who worked for Mubarak’s security state and were dismissed during the revolution, have been reinstated. I then read of a young man named Alaa Hawari from Sohag, who was protesting about the shortage of gas barrels for stoves and found himself … 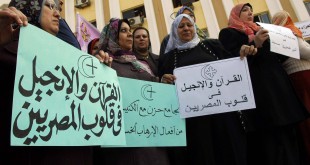 A survey conducted by the Egyptian Center for Public Opinion Research, also known as Baseera, has revealed that 62 percent of Egyptians approve of an anti-terrorism act while 57 percent agree to another draft law dealing with political demonstrations.

The Battle over Egypt’s Judiciary 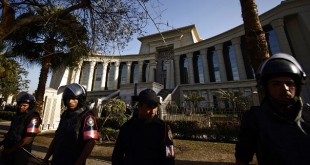 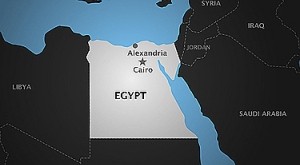 (New York) – In one of the first real tests of the powers of the civilian president since the military “handover to civilian authority,” President Mohamed Morsy should pardon all those convicted by military courts. He should also order an immediate end to military trials of civilians and refer those …