Egyptian pharmacists call for Minister of Health to resign 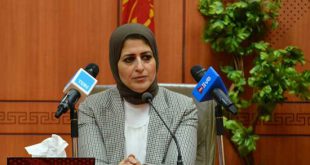 Several pharmacists asked the Egyptian government to dismiss Minister of Health Hala Zayed after she stated that the absence of one nurse is more influential than the absence of 100 pharmacists, during her visit to the Directorate of Health Insurance System in Port Said. 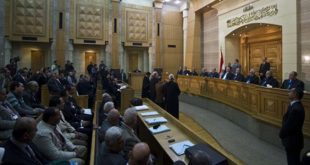 The State Security Court sentenced 99 defendants, 71 of whom were sentenced in absentia, to one year in prison on Wednesday over charges of illegal protest in front of the Mokattam police station, after the alleged death of their relative Mohamed Abdel Hakim, known as Afroto, inside the police station. 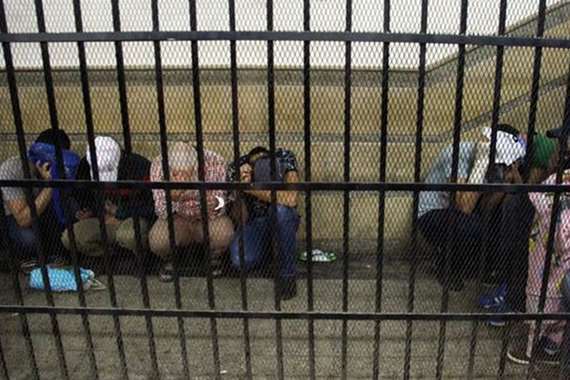 The Egyptian parliament is mulling the replacement of prison sentences with community service for inmates convicted of minor offenses. The aim is to reduce the cost of incarcerations and ease prison overcrowding by having offenders work in small and medium-sized enterprises rather than occupy jail cells. 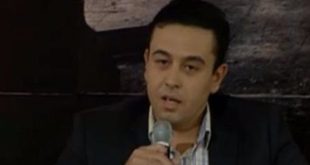 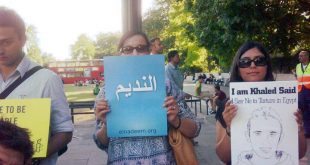 Co-founders of Al-Nadeem Center for Rehabilitation of Victims of Violence Magda Adly and Suzanne Fayyad were summoned for interrogation on Sunday by the investigative judge presiding over the NGO foreign funding case. 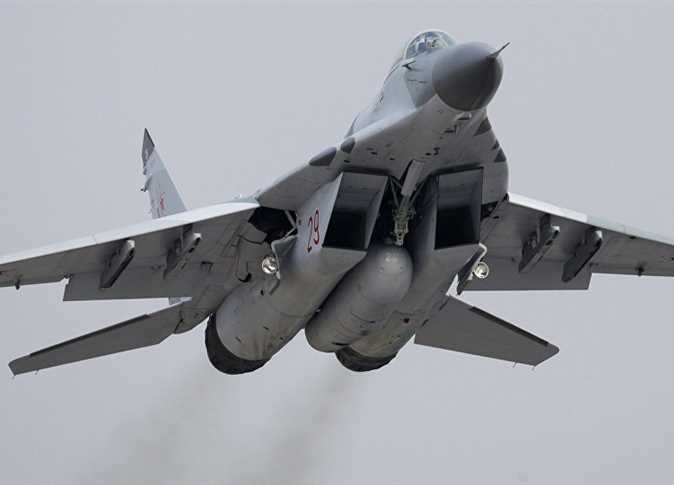 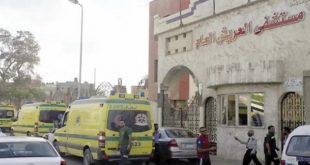 The Armed Forces requested the urgent deployment of medical reinforcements to the Sinai Peninsula and Ismailia as hospitals implement emergency measures, following an increase in military presence in the area sources told Mada Masr on Wednesday, speaking on condition of anonymity. 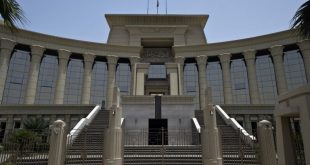 An Egyptian court yesterday ruled that it had no jurisdiction to rule in a lawsuit calling for banning the candidacy of anyone who is a 70 years old or older in the presidential elections next month.

Authorities at Cairo International Airport prevented Suzanne Fayyad, co-founder of Al-Nadeem Center for the Rehabilitation of Victims of Violence and Torture, from traveling on Wednesday as she attempted to board a flight to Tunisia. 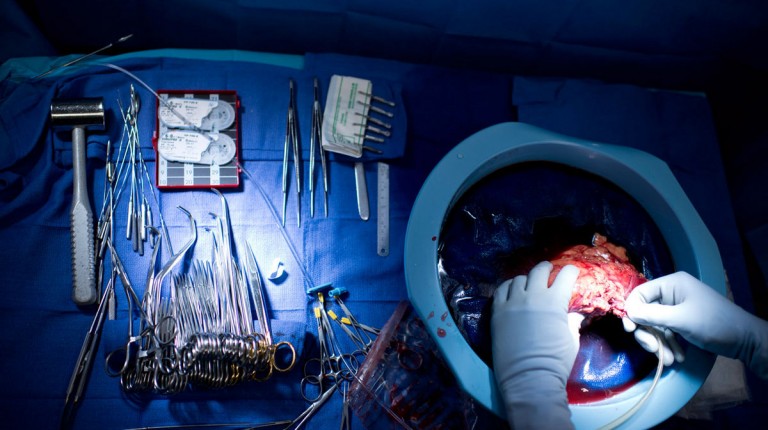 The Egyptian Interior Ministry shocked the public Aug. 22 by announcing it had arrested 12 people who had formed an organ trafficking network in Giza governorate, south of Cairo. The revelation sparked the public’s fear of a rise in such trafficking in the country, as did media reports this week …