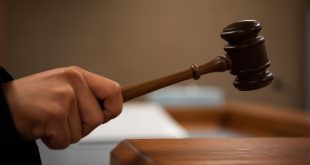 UN experts have accused Egypt of using special terrorism courts to imprison human rights defenders and silence dissent, with the government of President Abdel Fattah el-Sisi “gravely endangering” activists’ lives by imprisoning them during the pandemic. 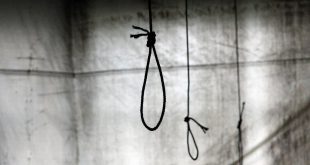 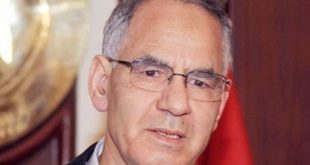 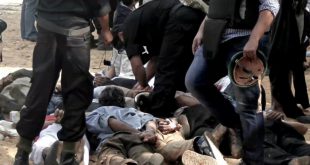 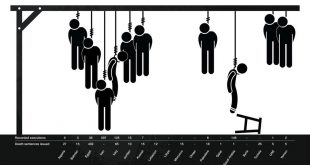 Eight men were executed yesterday in Egypt in what is thought to be the first death sentences carried out in the country so far in 2020. The defendants were among 17 men who had been sentenced to death in a military court in May 2019 and accused of attacking three … 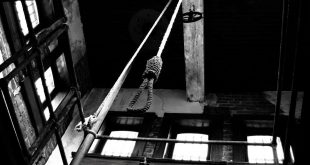 Eight men sentenced to death by an Alexandria military court in October 2018 for their alleged involvement in deadly attacks on churches in Cairo, Tanta and Alexandria were executed on Monday, according to lawyer Osama Bayoumi. 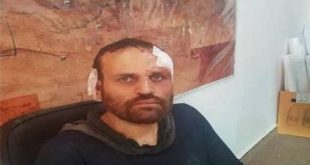 Egyptian media denied yesterday what was published about implementing the death sentence against a former army officer Hisham Al-Ashmawy after a military court convicted him of carrying out “terrorist attacks” against Egyptian police and army forces. Yesterday morning, Saudi Arabian channel Al-Arabiya in addition to Egyptian media including the online website of the … 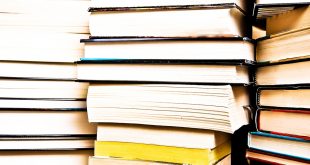 The founder of an Egyptian publishing house was sentenced to five years in prison for distributing an Arabic version of a controversial Israeli novel, his brother said on Tuesday. 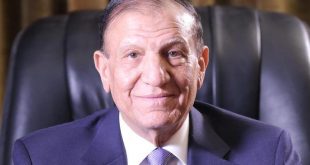 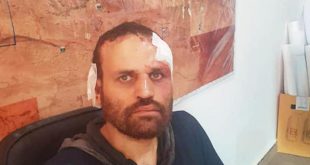 A military court on Sunday handed the leading terrorist Hisham Al-Ashmawi a death sentence over his involvement in the Al-Farafra Oasis shootout case, according to a military statement.