Seeking to unify Gaza Strip factions on their truce with Israel, Egypt hosted leaders of Hamas and Palestinian Islamic Jihad earlier this month in Cairo.

END_OF_DOCUMENT_TOKEN_TO_BE_REPLACED
International Relations and Cooperation
All 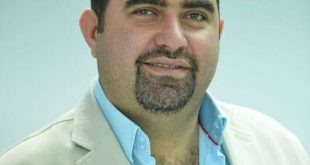 Egyptian security forces have arrested the famous businessman and former intelligence officer, Yasser Selim, who has been known as a ‘media emperor’ after buying several famous channels and mass media, Al-Araby Al-Jadeed reported on Friday. 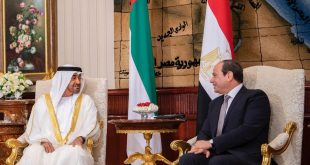 Official sources yesterday reported that the United Arab Emirates (UAE) was involved in the recent tensions flared at the Egyptian intelligence. 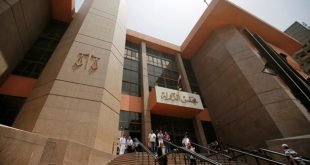 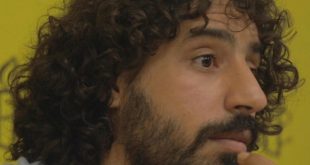 Egyptian activist Ahmed Said has written a Facebook post detailing how the National Security Agency (NSA) is intimidating his family. 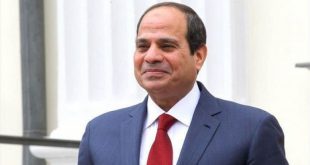 Mahmoud al-Sisi, President Abdel Fattah al-Sisi’s son and a senior official in the powerful General Intelligence Service (GIS), is being reassigned to a long-term position at Egypt’s diplomatic delegation in Moscow, according to multiple sources, including two GIS officials who spoke to Mada Masr separately. 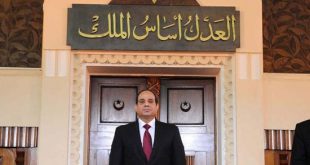 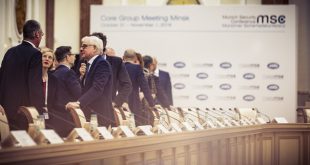 The Egyptian General Intelligence Service (GIS) hosted on Sunday a round table meeting on the sidelines of Munich Security Conference (MSC)’s Core Group Meetings held in Cairo on October 27, 28. 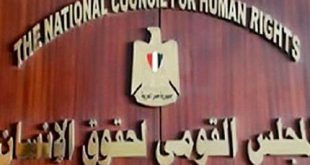 Egyptian President Abdel Fattah El-Sisi is not the only one playing down the outbreak of protests against his rule. So too are politicians and media in neighbouring Israel.