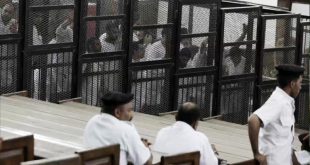 The Cairo Criminal Court sentenced six defendants to death after being found guilty in the case known as “Popular Resistance in Kerdasa” Meanwhile 41 other defendants were sentenced to lifetime imprisonment. 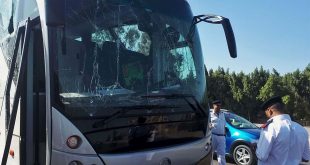 An explosion using a primitive bomb targeted on May 19 a tourist bus near the Grand Egyptian Museum, which is located close to the Giza pyramids, wounding at least 12 people, most of whom were tourists from South Africa. 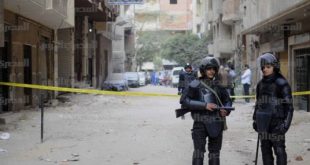 Egypt’s interior ministry yesterday said it had killed 12 individuals in the capital city of Cairo for allegedly “planning to cause chaos across the country.” 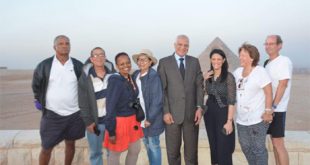 Egypt’s Minister of Tourism Rania Al-Mashat escorted South African tourists on their visit to the Egyptian landmark, the Great Pyramids of Giza, on Sunday after the bus explosion. 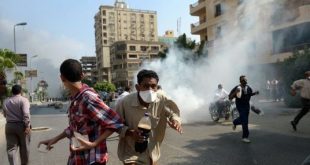 The Giza Criminal Court has sentenced a defendant to life imprisonment, 52 others to 15 years in prison and two others to one year in prison. 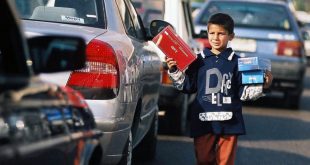 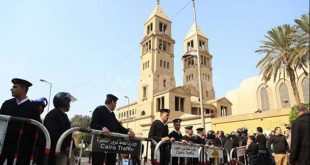 The Cairo Criminal Court yesterday sentenced one man to death and four others to life imprisonment in the case known as “the October Terrorist cell” case. 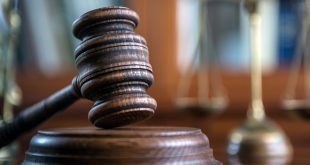 The Court of Cassation overturned death sentences on Sunday against seven defendants in Case 851/2015, issuing life sentences for them instead, according to lawyer Amr Ahmed. 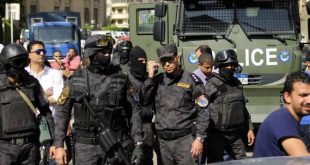 Egyptian police have raided what it says is an illegal hotel near the Giza pyramids and attempted to expel foreign and local tourists amid protests over a plan to demolish illegal buildings near the surrounding archaeological site.