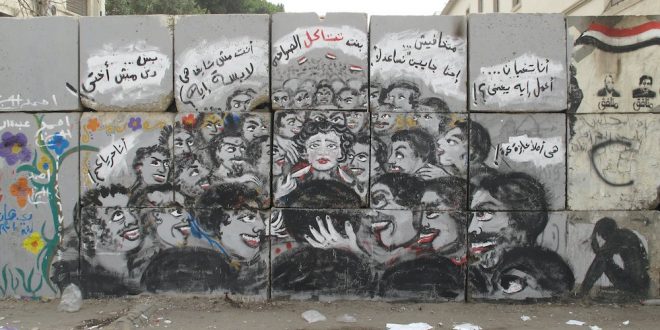 The Egyptian 24-year-old young woman who reportedly took her own life in northern Egypt is a victim of social vices and deeply-rooted flawed beliefs, turning a victim into a culprit, experts told The New Arab.

Alyaa Amer committed suicide over the weekend in a Beheira province village after her father refused to believe her account of her allegedly being sexually harassed by a parental cousin during at an early age.

“The whole society is to blame for the death of this young woman, starting by the alleged pervert, who himself may have been a victim of a similar act, to her father who disbelieved her and the society that stigmatises the victim of any sexually-based offence,” psychotherapist Reda El-Gaafary told TNA.

In a suicide note, Amer posted on her Facebook page: “The son of my oldest parental uncle named…..sexually harassed me when I was young. [But] when I told my father, he didn’t believe me. Bye.”

The incident has been under investigation by the prosecution to rule out possible foul play.

“Alyaa was a child living all her life with shame and fear and when she came forward, she felt the absence of her protector who lives in denial, the father, which is very painful for any daughter,” Gaafary reflected.

“This young woman must have had major depression and anxiety disorder that lasted for the years following such a violation. In my line of work, I have encountered dozens of cases of sexually violated by their relatives, guardians or teachers during childhood or early teenage years,” she added.

According to Gaafary, a child exposed to a sexual assault turns into both the victim and the wrongdoer simultaneously in the eyes of society, thinking she or he did something wrong.

“Such painful feelings of shame are too much to handle. The perpetrator at this point plays on the sense of fear of the victim,” Gaafary explained.

“The shame culture focuses on males blaming the misconduct of their female relatives, which makes them defensive towards a situation like that. Add to this the conservative village values that are influenced by Islamist movements,” Sadek said to TNA.

“You can find these deeply-rooted beliefs in works of art and literature,” he added.

Statistically, around 7.8 million Egyptian women undergo a form of gender-based violence every year, usually by a male guardian, according to a UN survey released in 2015.

In recent years, women across Egypt have spoken out on social media about sexually-based offences committed against them.

Gender and Security
All
2022-11-30
asaeid
Previous As Financial Pledges Trickle In, Did COP27 Meet Its Goal of Implementation?
Next Egypt: private wheat mills shut due to supply crisis