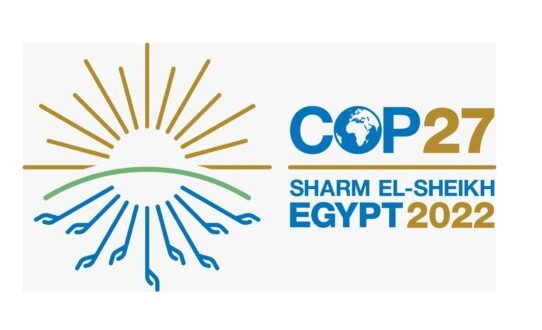 The Egyptian government recently launched a mobile application that allegedly enables the authorities to “unethically conduct mass online surveillance” of any users who registers with it, a digital rights activist told The New Arab on condition of anonymity.

The application has been launched on Google Play on the occasion of the 2022 United Nations Climate Change Conference, commonly known as COP27. Whoever attends or is interested in the conference is expected to use the app.

You can now download the official #COP27 mobile app but you must give your full name, email address, mobile number, nationality and passport number. Also you must enable location tracking. And then the first thing you see is this pic.twitter.com/8EKh91VEA1
— hossam bahgat حسام بهجت (@hossambahgat) October 24, 2022

“The questions now are: what are they doing with the data they gather and to what extent do they secure it, how it is being secured, whether these acts conform to the ‘data protection law’ and finally to what extent is the legal disclaimer of the application is credible?” asked the activist, who is also a high-profile cyber security expert.

In the terms and conditions section of the app after the personal information page is filled, there is a condition that stipulates the user’s approval that his or her data can be used “for security reasons.”

“They need to define ‘security’ here. Does, for instance, my objection to harmful practices to the environment constitute a security issue?” the source asked.

“Unfortunately, the answer is yes! A citizen’s objection, in this case, can be manipulatively defined as a crime against national security because s/he [allegedly] ‘disseminated false news’ that was likely to ‘disrupt social peace’,” the source added.

“The point is that the Egyptian government has a history of cybercrimes against citizens and regime critics,” the source concluded.

Over the past two weeks, Egypt has been on ‘a state of high alert’ ahead of planned protests expected to kick off on November 11 during COP27.

Since then, plain-clothed police forces have been checking IDs and searching mobile phones of suspected activists, mainly their social media accounts, on the streets of Cairo and other cities in the country.

Since taking power in 2014, president Abdel-Fattah El-Sisi has been running the country with an iron fist and has frequently been accused of overseeing “the worst crackdown on human rights, freedom of expression, and media in Egypt’s modern history” by local and international rights groups.

ICT and Media Governance
All
2022-10-26
asaeid
Previous COP27: What is the Egypt climate conference and why is it important?
Next At COP27, Egypt Aims to Rebuild Its International Standing