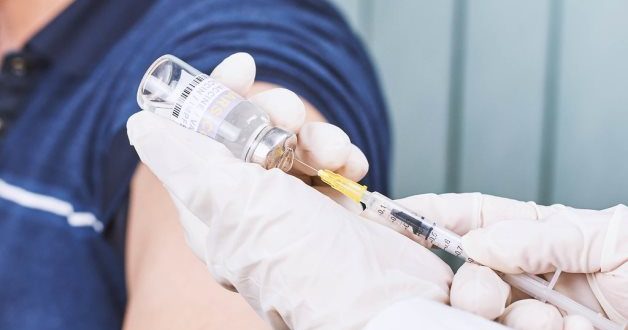 Some locally-made doses of the Sinovac COVID-19 vaccine used in door-knocking campaigns in Cairo have been expired for as long as two months, two doctors involved in the campaign told Mada Masr.

The shots, produced in the Health Ministry’s Vacsera factories, were distributed to teams across Cairo Governorate to be used as booster shots for those who are eligible to receive a third shot.

According to the sources, who spoke on condition of anonymity, most of the other vaccines used in the campaign, including the most-used and in-demand Pfizer shots, are available and will not expire until September.

The Sinovac vaccines are being administered to people who decline to take Pfizer shots, elderly people who suffer from autoimmune diseases or other at-risk chronic conditions, as well as those who received Sinovac for their first and second doses, the sources said.

Officials responsible for the vaccination campaign assured the doctors that the shots are safe and will not have any negative effects on the health of those who receive them, and said that the ministry’s official policy is to use the vaccines instead of disposing of them, the doctors said.

According to the World Health Organization website, the expiration dates for COVID-19 vaccines are based on the fact they lose potency over time. So, an expired dose is less likely to produce the needed antibodies to resist the virus, but would likely not cause immediate health risks.

The risk posed by administering expired vaccines, then, is that it compromises the immunity of individuals who received the shots, in addition to skewing official accounts of Egypt’s collective resilience against the coronavirus.

If those receiving the shots request to see the ampoule of the vaccine they are being administered, officials instructed the teams to refuse to show them. “Some people ask to see the ampoule first for assurance, but we tell nursing teams to make any excuse so that no one sees it,” one doctor said.

Mada Masr viewed photos of ampoules of the Sinovac-Vacsera vaccine being used in Nasr City and Maadi that had an expiration date of April 13, 2022.

Last Thursday, the Cabinet announced the cancellation of all COVID-19 restrictions imposed on travelers entering the country, after the acting Health Minister Khaled Abdel Ghaffar said that the epidemiological situation was stable and the rate of infections low.

In the Cabinet statement, Abdel Ghaffar said that Egypt has a current stock of 57.5 million vaccines, noting that his ministry provided 4.5 million booster doses in “recent days.”