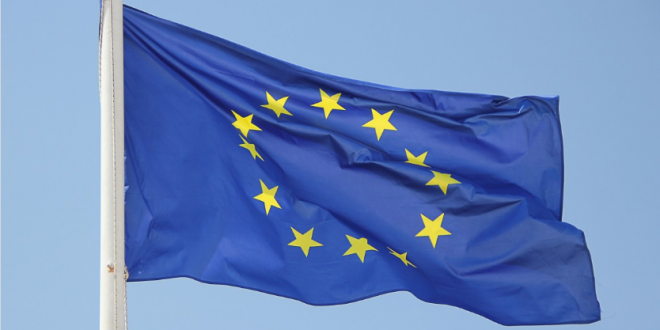 Egypt’s coastguard is set to receive €80 million ($84.2 million) from the EU to prevent boats carrying asylum seekers from leaving its shores for Europe.

A paper drafted by the EU Commission last week says that over 3,500 Egyptians have fled Egypt in the first five months of 2022 already, almost all of them arriving in Italy.

The figure is almost four times as many as in 2021, making Egyptians the top nationality arriving in Italy using irregular routes.

The paper has said that the €80 million is to be used for the purchase of maritime border surveillance equipment, a worrying prospect given Egypt’s record of human rights abuses.

The news, reported by euobserver, follows reports in October last year that plans were underway to implement a cooperation agreement between Egypt and Italy under which Cairo would accept returned refugees from Italy in exchange for military and security incentives.

In March this year several news outlets reported how, since 2013, the Egyptian government has brought spy software from France, Italy and Germany, which has been used to track regime critics.

The issue has been ongoing – in 2016, Germany and Italy approved the sale of mass surveillance equipment to Egypt, including a monitoring centre and software to intercept private phone conversations.

A 2019 report by EuroMed Rights details how EU member states’ bilateral cooperation on migration has exacerbated the human rights crisis in Cairo.

“EU support to Egypt on migration has served to reinforce Egypt’s policing capacities and harsh border management policies, legitimising and strengthening the violence of the authoritarian Egyptian regime,” Wadih Al-Asmar, president of EuroMed Rights, said at the time.

The deal has once again renewed the spotlight on the EU’s failure to force Egypt to commit to solid progress on rights violations.

Ahead of the EU-Egypt Association Council meeting last week, several civil society organisations called on EU member states to use the meeting as an opportunity to raise concerns over serious human rights violations and crimes under international law perpetuated by Egyptian authorities.

“Regrettably, Egypt’s abysmal human rights record has been met by weak, occasional statements of concern from the EU and its member states, which have also refrained from taking concrete measures to address it and have instead continued to provide full political, financial and military support to the Egyptian government,” said a letter signed by the NGOs and published by Amnesty International.

Among the concrete measures suggested were releasing arbitrarily detained prisoners, imposing a moratorium on the death penalty and implementing the findings of the UN Committee against Torture.

In September last year 18 Egyptians, mainly from Mansoura in Dakahila Goverorate, drowned after their boat capsized as they tried to make their way to Italy.

One week later, 11 Egyptians from the village of Tilbana, also in Dakahila Governorate, died off the coast of Libya after their boat capsized.

In 2016 a boat carrying roughly 600 migrants capsized off the northern coast of Egypt after being dangerously over full capacity killing mostly Egyptians, Sudanese, Eritreans, and Somalis. In total, 203 people on board drowned.

On one Sunday in November last year, the Italian Coast Guard rescued more than 550 migrants, most of them young men and boys from Egypt.