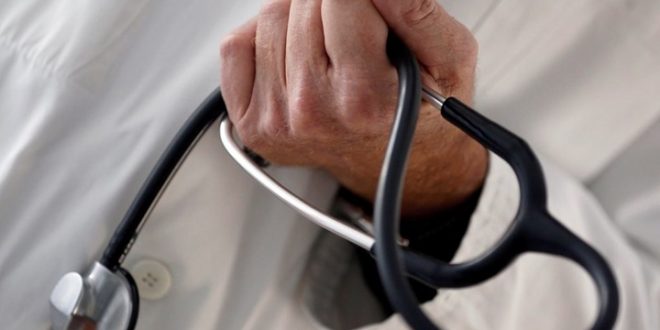 ‘Alarming’ mass resignations of doctors in Egypt over past three years

Doctors in Egypt have left government jobs en masse in the past three years, with an “alarming” number of 11,536 resignations submitted, the Egyptian Doctors Syndicate said in a new report.

Egyptian health workers have long complained about low wages and poor maintenance of health care facilities, but the crisis was exacerbated in the aftermath of the Covid-19 pandemic.

In March 2019, the Ministry of Higher Education and scientific research, in cooperation with the Ministry of Health and Population, issued a study on the extent of Egypt’s needs for doctors, including a comparison with international rates.

The study concluded that the number of doctors licensed to practice medicine until the end of 2018, excluding pensioners, was 212,835 doctors.

The Syndicate said that doctors continued to leave their jobs over the past three years despite government efforts to address the recommendations of researchers, such as increasing the number of students admitted to medical colleges and establishing new government medical colleges such as al-Arish and al-Wadi al-Jadid.

“The numbers and statistics confirm that the situation is still bad or worse,” the report said, adding that doctors are increasingly reluctant to work in the government sector and many are attempting to emigrate.

Since the beginning of 2022 up until 20 March, the Syndicate has documented the resignation of 934 doctors.

The union pointed out that doctors are disillusioned with the low government expenditure on health care, particularly the extremely low salaries for doctors working in the public sector.

Compared to other countries, including developing ones, the salaries provide little motivation for doctors to continue working for the government.

According to the Central Agency for Mobilisation and Statistics, the average income of the Egyptian family in 2017/2018 was 58,855 pounds; and more than 55 percent of it was spent on health care. The agency estimated in 2018 that 32 percent of Egyptians lived in poverty.

After the outbreak of the coronavirus 2020, hundreds of doctors lost their lives to the virus while dozens were detained for expressing views critical of the government’s handling of the pandemic.