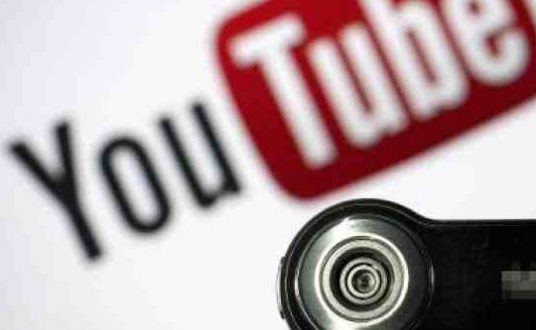 The Egyptian actors’ syndicate has filed a complaint to the prosecutor general against a famous YouTuber, accusing him of slandering renowned actress Mona Zaki over her role in controversial rom-com Perfect Strangers.

The union says Ahmed Wagih had accused the Egyptian actress of promoting homosexuality in the Arabic-language remake in a video to his 280,000 YouTube followers.

Zaki has courted controversy in Egypt for her role in the recently released film, which features a star-studded cast of Lebanese, Egyptian and Jordanian actors.

“The YouTuber [Wagih] insulted Mona Zaki in his video and we have taken the necessary legal actions against him,” said Saeid Shaaban, the syndicate’s legal counselor, in an interview with TV channel MBC Misr TV on Wednesday evening.

In the movie, Mariam, Zaki’s character, is shocked to mistakenly find out that her husband is gay, confronting him before their friends.

Wagih further accused Zaki of starring in “improper” scenes in the film, claiming they are “the most daring in the history of Egyptian cinema”.

In the movie, Zaki is seen taking off her underwear, without revealing any part of her body, and putting them into her handbag. This scene, in particular, has sparked a backlash in Egypt.

Earlier this week, lawyer Ayman Mahfouz had filed a complaint before the prosecutor general against the Egyptian co-producer of the film Mohamed Hefzy, accusing him of violating social principles as per article 174 of the Egyptian penal code.

Perfect Strangers is not the first Arab or Egyptian film depicting homosexuality. Back in 2013, the Egyptian film Family Secrets (“Asrar Aeliya”) portrayed the inner-crisis of a young man questioning his sexual orientation, which sparked a heated debate in Egypt.

The film was banned in the country, but it was released at local cinemas later in the 1990s after the contentious scenes had been cut by the censorship authority.