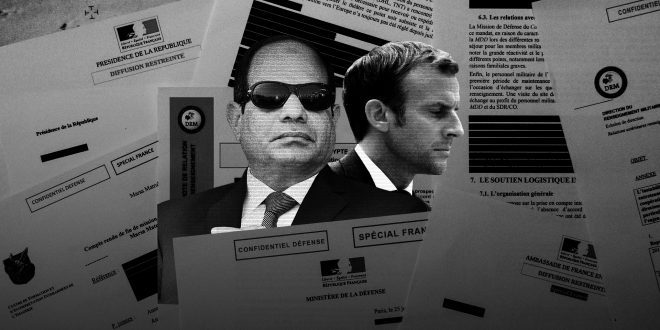 Egypt’s president met with the CEO of French plane maker Dassault yesterday on the sidelines of EDEX 2021 to discuss joint cooperation.

EDEX 2021 is a defence exposition where exhibitors can showcase the latest military equipment to 300,000 visitors and meet senior military and industry leaders from across the MENA region, according to its website.

As well as the large number of participants raising covid concerns – as a new variant is currently circulating – the exhibition is a reminder of the strength of the army and the extent of its human rights violations.

Since the military-led overthrow of the government in 2013, thousands of Egyptians have been forcibly disappeared and imprisoned by the police and the army and have been tried in closed military courts.

The meeting comes a week after an investigation into arms and spytech deals between France and Egypt, as well as a joint counter terror operation, dubbed the Egypt Papers, was published by the French publication Disclose.

One of the investigations details how three French companies – Dassault, Nexa Technologies and Ercom-Suneris – sold a surveillance system to the Egyptian government.

In June four executives of French surveillance companies Amesys and Nexa Technologies were indicted for complicity in torture for selling the Egyptian and Libyan governments technology which enabled them to track opponents who were later arrested and tortured.

The Egypt Papers also revealed that the Egyptian Air Force was targeting civilians in the name of the war on terror, using intelligence gathered by the French military.

According to Disclose, leaked documents show that the French government knew about the operation, which was taking place along the western border with Libya, but failed to put an end to it.

Egypt is one of the top countries that buys arms from France despite the fact that they have been used violently against pro-democracy supporters.

Rights groups have consistently called on France to put human rights at the centre of its relationship with Egypt but French President Emmanuel Macron has said that he will not condition defence and economic cooperation on human rights. 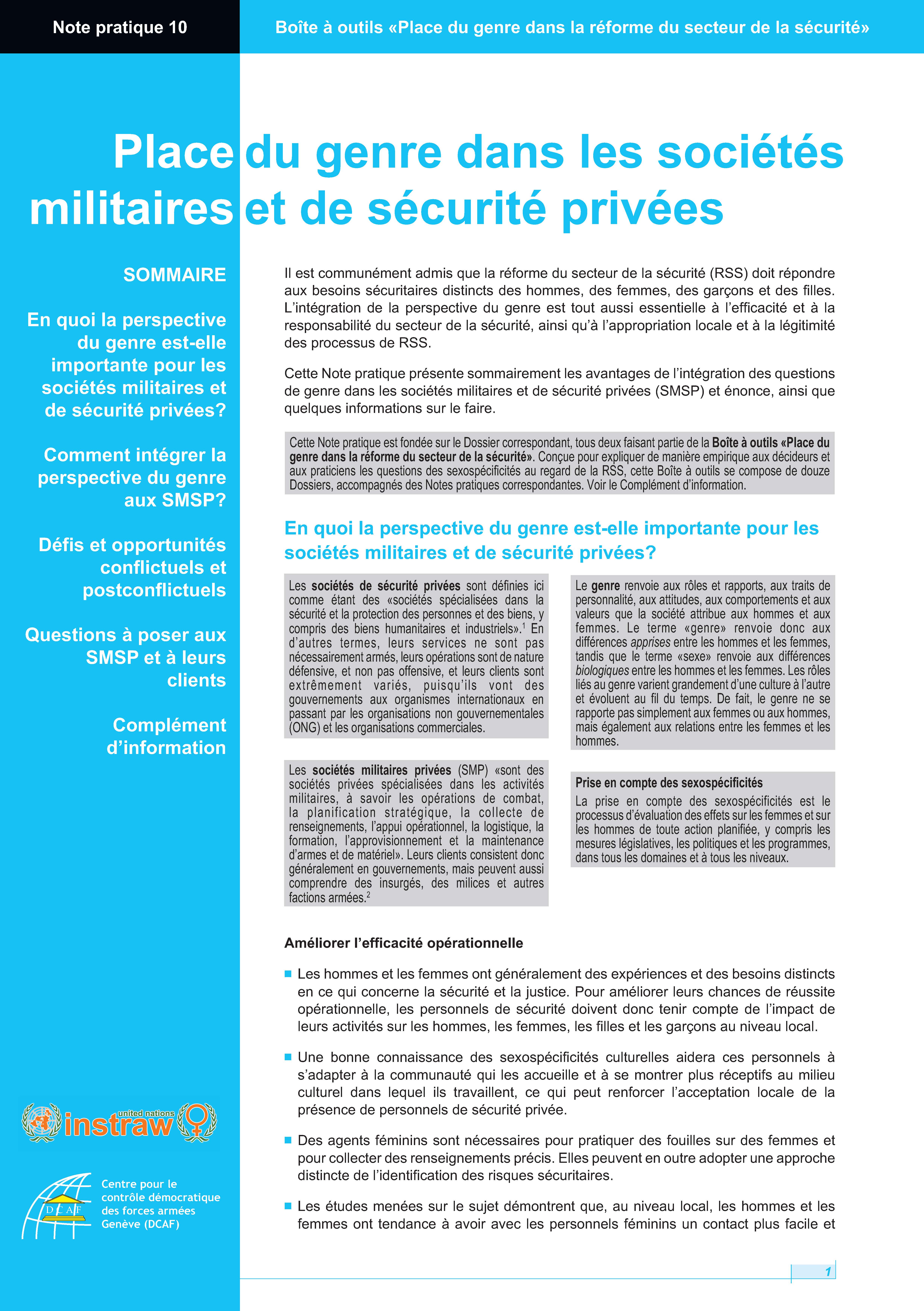 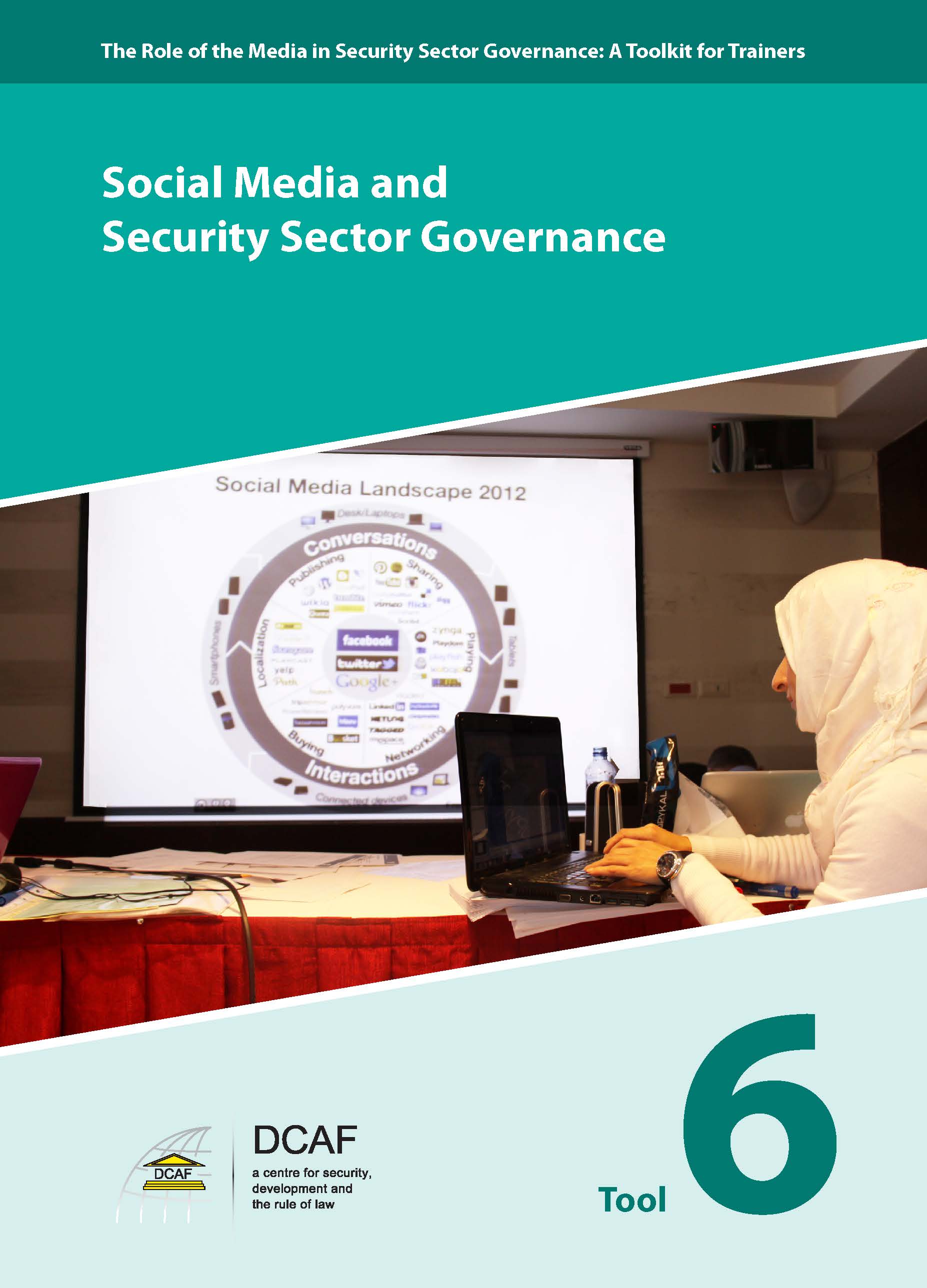