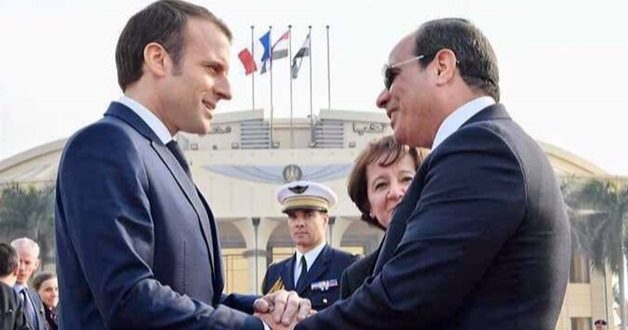 Egypt has used intelligence supplied by the French military to target and “kill civilians” suspected of smuggling, according to a report Sunday by investigative website Disclose, based on leaked documents.

“Sirli”, the name of the mission between the two countries, was designed to provide intelligence on the jihadist threat along Egypt’s western border with Libya, Disclose said.

“In principle, the mission… consisted of searching the Western Desert to find possible terrorist threats coming from Libya,” using a light aircraft designed for surveillance and reconnaissance, it said.

“But very quickly, the (French) members of the team understand that the intelligence supplied to the Egyptians are used to kill civilians suspected of contraband,” the website wrote.

French military staff regularly notified their superiors of the abuse of the information, it added.

Disclose based its report on hundreds of classified documents on the operation that were leaked to it.

According to those documents, the French military was implicated in at least 19 airstrikes against civilians, between 2016 and 2018.

Operation Sirli began in February 2016 during the presidency of Francois Hollande.

It continued despite the reservations expressed by both French military intelligence (DRM) and the airforce about the way Egypt was using the intelligence, said Disclose.

One such note was addressed to French Defence Minister Florence Parly on January 22, 2019, before French President Emmanuel Macron’s official visit to Egypt.

The French military was nevertheless still deployed in the Egyptian, Disclose reported.

Neither the French presidency nor any of the arms of the military responded to an approach from the journalists who carried out the investigation.

Approached by AFP Sunday afternoon, the French presidency and the ministry responsible for the army did not want to make any comment at this stage.

Although France has expressed a desire to refocus its arms exports on Europe, Egypt remains one of its main clients.

Its sales there increased considerably when President Abdel Fattah al-Sisi took power in 2014. Since then, Egypt has bought France’s Rafale fighter aircraft, a frigate, four corvettes and two Mistral helicopter-carriers.

In December 2020, Macron awarded Misi the Grand Cross of the Legion of Honour, the highest award that France has to offer, provoking outrage from activists who have criticised his human rights record. 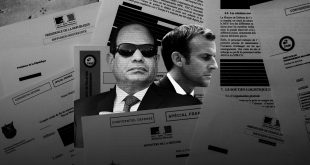