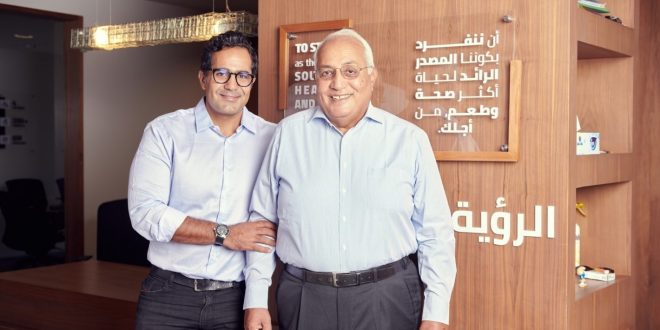 The news comes days after Amnesty International accused Egypt of holding Thabet and his son in conditions that amount to torture because they refused to surrender their company assets to a government-owned entity.

The Ministry of Interior said in a statement that the scheme that had been unearthed aimed to funnel funds using Thabet’s companies into “terrorist activities”, adding that $8.4 million and ammunition had been found in an apartment in Giza.

The statement described Thabet as a “Brotherhood leader”.

Thabet’s family denied any wrongdoing, while Juhayna’s lawyer could not be reached for comment.

Authorities arrested Thabet in December 2020, while his son Seif El-Din was detained in February, after becoming chairman of the company’s board of directors.

Amnesty explained that Egyptian authorities could not provide evidence of the alleged affiliation to the Muslim Brotherhood.

Budget and FinanceJustice
All
2021-10-01
asaeid
Previous Egypt steps up efforts to ‘restore Syria’s position in the Arab world’
Next Egypt will accept returned refugees in exchange for military, security incentives from Italy, sources say