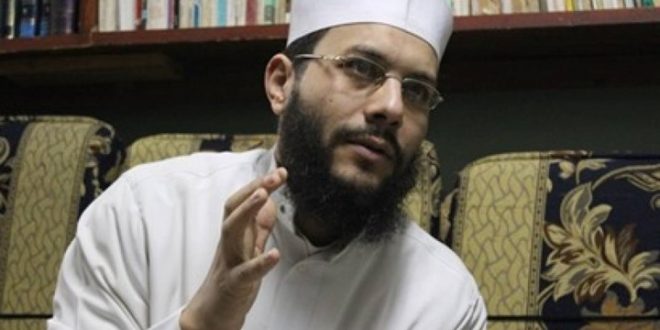 Egyptian authorities released four of the country’s most prominent Salafi Islamic preachers from prison in the early hours of Tuesday morning.

Salafism, an ultraconservative interpretation of Islam emphasising strict adherence to the Quran and Prophetic traditions, has millions of followers in Egypt.

They have been detained and released several times since 2013. Their most recent arrest was in 2019 when they were charged with “incitement to violence and joining a terrorist group”.

The health of one of the four, Sheikh Mahmoud Shaaban, severely deteriorated in detention and he suffered from partial paralysis, according to the Arabic news website Arabi 21.

Many political prisoners in Egypt have suffered severe medical neglect. Human rights organisations noted that late Egyptian president Morsi was not receiving adequate medical treatment shortly before his death in 2019.

Al-Masri also said on Facebook that a number of other prisoners were released over the past two days and that a full list of names of those freed was not complete yet.