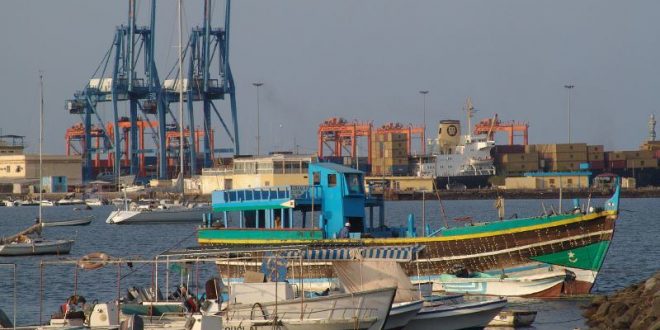 Two Palestinian fishermen who disappeared at sea in early September off the coast of the besieged Gaza Strip have reportedly been located in prison in Egypt, their family told local media on Thursday.

The families of Mohammed Musleh and Ezzedine Joudeh told Ma’an News Agency that they had lost contact with the two men while they were out on their boat fishing on 3 September.

The relatives said they received a telephone call from an Egyptian official this week to inform them that Musleh and Joudeh were detained in Egyptian custody.

The two Palestinians are from Rafah, a town in the southern Gaza Strip, which has been under an Israeli and Egyptian land, sea and air siege since 2007. It is the only Palestinian territory with access to the Mediterranean Sea.

Palestinian fishers are limited to working no further than six to 15 nautical miles off the shore of Gaza, limits enforced by Israeli naval forces, which often shoot at Palestinian fishing boats believed to have gone past the limit.

Israeli authorities regularly diminish or expand the fishing zone limits depending on the broader situation with Gaza. In July, Israel limited fishing to six nautical miles off the coast amid an increase in protests in Gaza near the fence with Israel. The fishing area was expanded to 15 nautical miles in September.

Egypt – which controls the Rafah crossing, the only land passage connecting the nearly two million Palestinians living in Gaza to the rest of the world – has arrested or killed several Palestinian fishers over the years.

In September 2020, Palestinians accused Egyptian authorities of shooting and killing two fishermen who had allegedly breached Egypt’s territorial waters. The incident was condemned by Palestinian factions across the board.