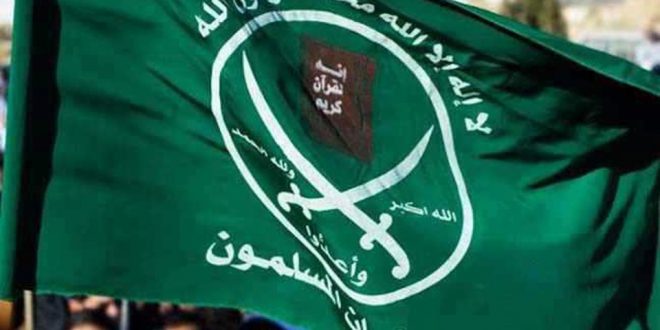 Muslim Brotherhood ready to talk with Egyptian regime with no preconditions

A senior official of the Muslim Brotherhood said on Tuesday that the door is open for talks with the Egyptian regime without preconditions, Anadolu has reported. Yousef Nada was responding to remarks by Egyptian President Abdel Fattah Al-Sisi.

“Over the past 90 or 100 years, the movement has been imbued with a certain ideology,” said Al-Sisi, a reference to what has become known as “Islamism”. Islam is the basic faith of the Muslim Brotherhood, founded in 1928. “I am no different to those, but on condition of respecting my path and not intersecting me or targeting me. I will accept their ideology, but they must not impose it on me or put pressure on me to accept it. I am not speaking about myself, I am speaking about the Egyptian people.”

In response, Nada pointed out that many questions were posed by the media about Sisi’s speech on the occasion of the announcement of the National Human Rights Strategy. “The whole world knows that the Brotherhood has not imposed its ideology on anyone for the past 90 years,” he said.

The movement’s ideology, insisted the official, stemmed from the motive to serve the homeland, Egypt. “Opening a dialogue with the presidency of the current Egyptian regime requires ending the suffering of imprisoned women and men and the suffering of their families.”

The Egyptian authorities claim that they do not hold political prisoners and those put on trial are subject to the law. The regime has rejected criticism from international human rights organisations in this regard.

“Let the start of the work of the new national strategy [for human rights] be the implementation of Article 241 of the Egyptian Constitution,” said Nada. “Article 241 states: ‘In its first session after the enforcement of the Constitution, the House of Representatives commits to issuing a transitional justice law that ensures revealing the truth, accountability, proposing frameworks for national reconciliation and compensating victims, in accordance with international standards’.”

In conclusion, the Brotherhood official insisted that the movement’s history is clean. “Our country is dearer to us than our souls. We have learned in politics that setting preconditions spoils dialogue, so I say that the door is open… and perhaps Allah will do something after that.”

Al-Sisi ousted the first-ever freely-elected Egyptian President, Mohamed Morsi, in 2013; Morsi was connected to the Brotherhood. Sisi’s regime has banned the movement as a “terrorist group” and imprisoned many members of its leadership, some of whom have died in prison due to the harsh conditions and lack of appropriate medical treatment.