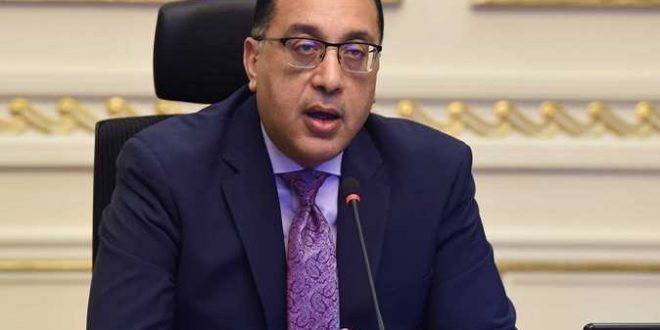 Egypt’s prime minister said on Thursday that diplomatic ties with Turkey could be restored this year if outstanding issues were overcome, signalling a cautiously optimistic tone amid ongoing efforts by the regional rivals to end a years-long rift.

In an interview with Bloomberg News, Prime Minister Mostafa Madbouly said that “there’s been a lot of movement that has taken place in the last few months”, between Ankara and Cairo, but outstanding issues remain.

An Egyptian delegation arrived in Turkey this week for a second round of dialogue, with the two countries spending the past several months working to mend relations that have worsened over the course of a decade.

On Tuesday, Turkish Foreign Minister Mevlut Cavusoglu said there was “positive momentum” in the discussions between the two countries.

The rifts deepened further with Egypt and Turkey supporting opposite sides in the Libyan conflict.

Eastern commander Khalifa Haftar launched a military offensive in 2019 to capture the capital, a campaign backed by Egypt, the United Arab Emirates (UAE) and Russia. But the campaign ultimately failed in June 2020 after Turkey sent troops to support the internationally recognised government, which was also backed by Qatar.

In moves to mend the bilateral relationship, the Turkish government lifted a veto against Egypt’s partnership activities with Nato last year, and ended the broadcast of political programming by Egyptian opposition TV channels based in Istanbul.

Madbouly said, however, that a key issue for Egypt remains Turkey’s involvement in Libya, a country that has faced a nearly decade-long conflict following the ousting of longtime leader Muammar Gaddafi in a Nato-backed uprising.

“We would like to leave Libyans to decide” their future, the Egyptian prime minister said, adding that no other countries should be physically interfering.

A senior Turkish official previously told MEE that another outstanding issue between the two countries was “whether [Turkish] President Tayyip Erdogan will be willing to shake hands with Egyptian President [Abdel Fattah] el-Sisi or not”.

Erdogan hinted on several occasions in the past that he would not want to meet Sisi personally, but would allow other members of his government to hold talks with Cairo.

The recent push by the two countries to repair relations is part of a broader realignment in the region since the election of US President Joe Biden.

In addition to engaging in dialogue with Egypt, Turkey has reached out to Saudi Arabia and the UAE, with Erdogan having spoken over the phone with Abu Dhabi Crown Prince Mohammed bin Zayed.