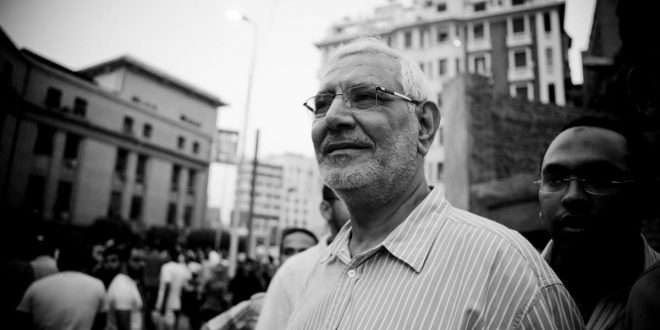 Egypt: Ex-presidential candidate to be tried over ‘leading terrorist group’

Local media quoted the defendant’s lawyer, Ahmed Abul Ela Madi, as saying that the “prosecution had referred Aboul Fotouh, along with his deputy, Mohamed Al-Kassas.”

Aboul Fotouh’s arrest in 2018 came one day after his return from a trip to London, during which he was interviewed by the Qatari satellite channel Al Jazeera. In the interview, he criticised current Egyptian President Abdel Fattah Al-Sisi, who orchestrated a bloody military coup against the democratically elected President Mohamed Morsi in 2013.

He has previously been detained more than once under the government of long time Egyptian dictator Hosni Mubarak.