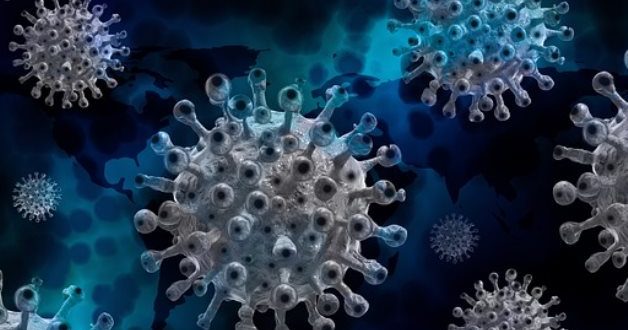 A senior Egyptian official said the mortality rate as a result of the new wave of COVID-19 is likely to increase after three weeks, after recording a significant rise in the number of infections.

Adviser to the Minister of Health for Research, Dr. Noha Assem, said in televised remarks yesterday that with the increase in the number of infections, the number of deaths is expected to rise after three weeks, which requires everyone to adhere to precautionary measures.

Assem called on the Egyptian people to register to receive the coronavirus vaccine, stressing that the vaccine’s production capacity has increased and the state is working in full swing to enable everyone to obtain the vaccine.

The plan, she explained, is to ensure that as many people as possible receive the vaccine before the school year starts, and the temperatures drop.

According to official data released yesterday, Egypt recorded 221 new infections and ten deaths, which brings the total number of infections to 287,159 and 16,701 deaths.

Earlier on Thursday, Minister of Health, Hala Zayed, announced that 1.3 million workers in the state’s administrative apparatus and its affiliates had received the vaccine.