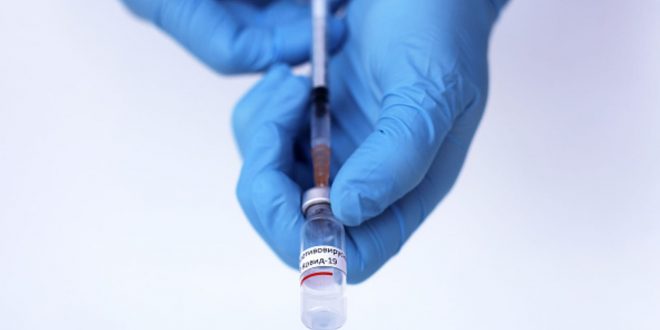 Egypt has announced that doctors, government employees, teachers, university professors, admin workers and students above the age of 18 will get the coronavirus vaccine in September.

The decision comes ahead of restrictions which will be brought in in October to restrict people entering public institutions unless they can provide proof that they have had the vaccine.

Health Minister Hala Zayed has said that the decision is part of government measures to prevent a fourth wave of coronavirus. Egypt has been hit very badly with the virus with health care professionals struggling to cope with the lack of PPE and masks that are available to them.

Doctors and other medical staff have been arrested for complaining about the poor state of the hospitals or even for reporting cases as the Egyptian government aims to keep the real figures from the public.

Rights advocates have called on the government to include prisoners in the list of people who should get the vaccine and complaints have been made to the Public Prosecutor and the interior minister that they have not been.

Requests have been made for the vaccine to be administered in Tora Prison, Burj Al-Arab Prison, Al-Qanater and others, reports Al-Araby Al-Jadeed.

Instead, the government has brought new measures into prisons it says are to curb the spread of the virus which include making sure the family that are visiting are three metres away from the detainee. However, this has contributed towards the misery of some of the prisoners.

In July blogger Mohammed Ibrahim attempted to commit suicide citing the lack of visits for 15 months as one of the main reasons driving his depression.

The prison administration has also reduced the amount of time prisoners can spend outside under the pretext it is stopping the spread of coronavirus.

In July last year Human Rights Watch released a report about several outbreaks of coronavirus in Egyptian prisons amid a strict information blackout in the country.

Overcrowding in the cells makes social distancing impossible and few meaningful measures, such as the provision of adequate health care, are present.