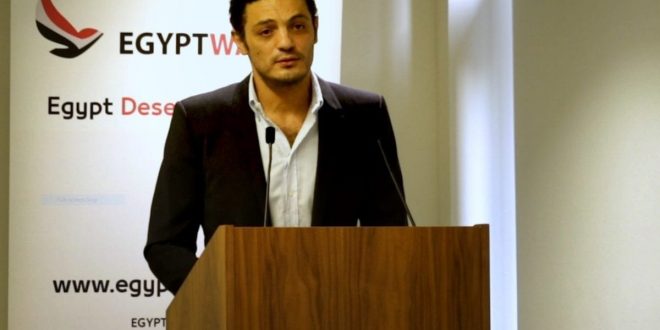 An Egyptian court yesterday requested that Interpol issue an arrest notice for prominent contractor Mohamed Ali and two others for “inciting violence and spreading fake news, and joining a terrorist group.”

The court accused the defendants of “spreading false news about the political and economic conditions in the country, with the intention of disturbing public peace and undermining confidence in the Egyptian state and its institutions.”

Ali, who fled Egypt for Spain, released videos in September 2019 on social media denouncing the Egyptian regime and accusing President Abdel Fattah Al-Sisi and army of “squandering public money in the construction of presidential palaces.”

In July 2020, Ali was brought before a Spanish judge for a preliminary hearing, after which he was given 45 days to present his defence and the reasons for the local authorities not to extradite him.

Ali had been a construction contractor for the Egyptian army for 15 years, working on major development projects.