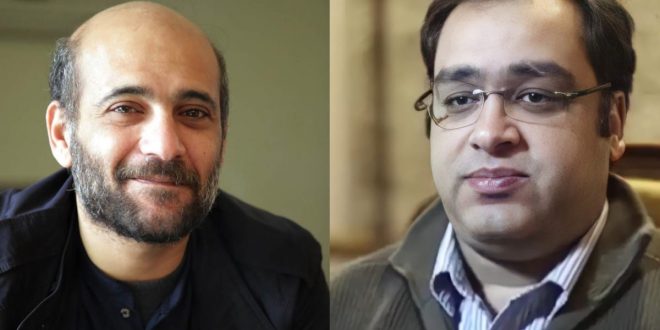 Egypt’s highest civilian court on Wednesday rejected an appeal by a group of 13 people including two prominent activists who were disputing their placement on a terrorist list for a period of five years, a judicial source said, Reuters reports.

Among the group are activist and former member of parliament Zyad Elelaimy, and Ramy Shaath, a co-founder of Egypt’s pro-Palestinian Boycott, Divestment and Sanctions (BDS) movement.

The 13 have been detained since 2019 in the Hope coalition case, in which authorities accused the group of being funded by the Muslim Brotherhood to incite revolution and commit violence.

They were put on the terrorism list in April 2020.

Colleagues and activists said the arrests were aimed at preventing the formation of a secular coalition ahead of parliamentary elections in 2020, and the detentions have become one of Egypt’s most high-profile human rights cases.

The Court of Cassation’s decision is final, the judicial source said.

In February, a panel of United Nations experts called for the removal of Elelaimy and Shaath from the terrorist list.

“We are deeply disturbed about counter-terrorism law … and in particular the misuse of listing procedures at national level, to attack individuals engaged in human rights work,” they said in a statement.

A terrorism designation involves prosecutors placing people on the terrorism list and a criminal court then either affirming or rejecting the placement. A listed person can appeal.

Since becoming president in 2014, former army chief President Abdel Fattah al-Sisi has overseen a crackdown that has swept up liberal opponents as well as the Islamists whose overthrow he had led a year earlier.

Sisi has denied holding political prisoners and his backers say the measures were necessary to stabilise Egypt.