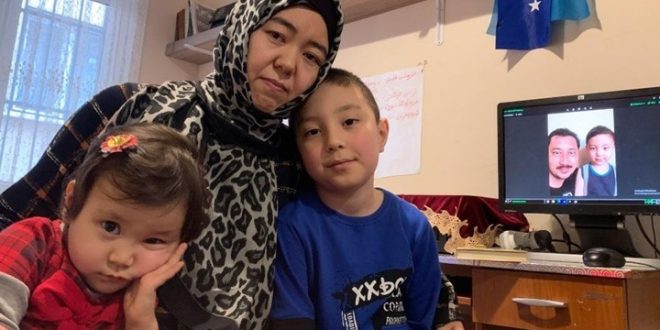 Turkey, the United Arab Emirates, Egypt, and Saudi Arabia have been named among the countries that are deporting Uyghur Muslims to China, raising concerns about Beijing’s growing reach, CNN reports.

According to the news station, in Saudi Arabia between 2018 and 2020, at least one Uyghur Muslim was allegedly detained and deported after performing the Umrah pilgrimage in Islam’s holiest cities. Another was arrested after completing the pilgrimage and faces deportation.

“A lot of these governments don’t care about human rights,” Maya Wang, senior China researcher at Human Rights Watch (HRW), told CNN. “They are unelected governments that persecute their citizens in their countries. There is no real rule of law and democracy when it comes to deportations of Uyghurs.”

In April, a report released by HRW highlighted the human rights abuses against Uyghurs.

Last November, an Uyghur man who claimed he was force to inform on fellow Uyghurs to Chinese authorities was left in a serious condition in hospital after being shot in Istanbul.

The Uyghurs, a predominantly Muslim Turkic-speaking ethnic group primarily from China’s northwestern region of Xinjiang, have been subject to religious and ethnic persecution by Chinese authorities in recent years. More than one million have been held in detention camps, the United Nations said last year.