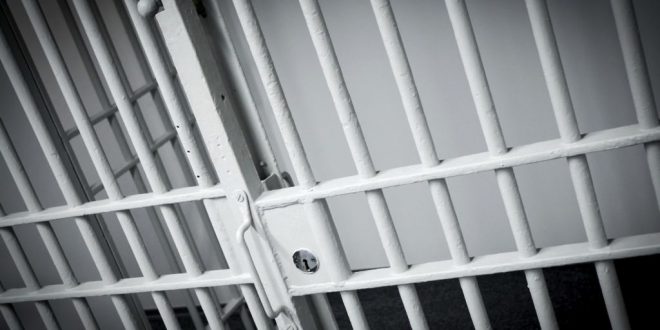 At least six teenagers were killed in a fire at a juvenile detention centre in the Al-Marg neighbourhood of the Egyptian capital late last week.

An investigation into what caused the blaze blamed a short-circuit in a television cable that spread to the water heater and furniture.

The head of the centre was detained pending investigation and Egypt’s public prosecutor ordered that footage from the CCTV cameras in the institution were seized.

According to AP, the fire broke out after there was a fight between two of the teenagers inside.

There has been a string of deadly fires in Egypt with devastating consequences which analysts have put down to low fire safety standards.

In March at least 20 people were killed and 24 others injured after a fire broke out in a four-story textile factory north of Cairo.

In December last year, a deadly fire killed at least seven people at a private hospital that was treating coronavirus patients on the outskirts of the Egyptian capital.

In February 2019 at least 25 people were killed and 50 others injured after a fire erupted at Cairo’s main train station.

The blaze was triggered by a fuel tank of a high-speed train exploding after it hit a concrete buffer stop at Ramses Station.