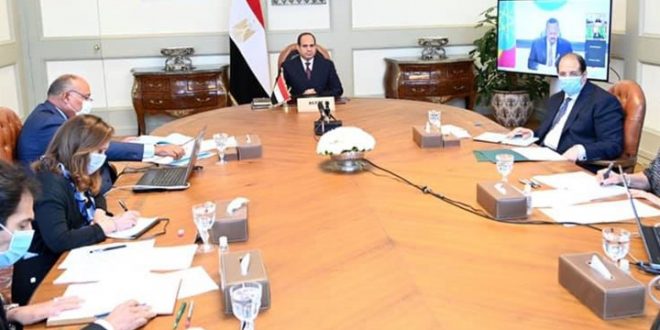 Five days ago, the House of Representatives passed the amendments, per which committing the crime incurs five years of prison, and not less than seven years, if permanent damage occurs. If the victim dies as a consequence, the culprit shall be sentenced to at least 10 years of prison.

The establishment where the crime is committed shall be shut down for the same number of years of the penalty handed to the doctor or nurse implicated. That is if the owner knows that the place was used for that purpose.

The convict shall pay for publishing the news in two daily newspapers and news websites with a wide reach. Those would be designated by the judge.

Gender and SecurityLegislation
All
2021-04-30
asaeid
Previous What warming Egypt-Turkey ties could mean for the Middle East
Next Egypt suffers from water scarcity: minister 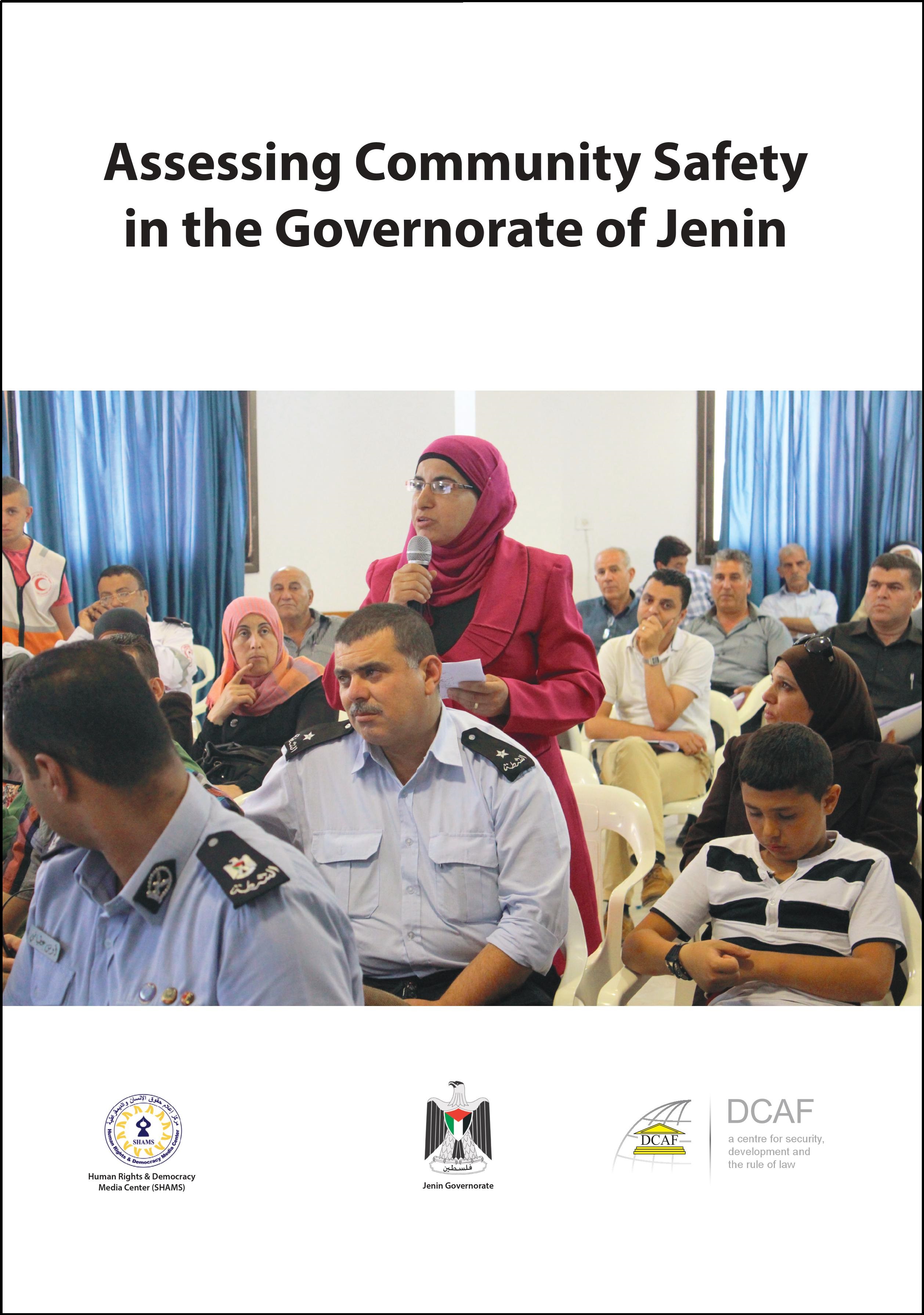