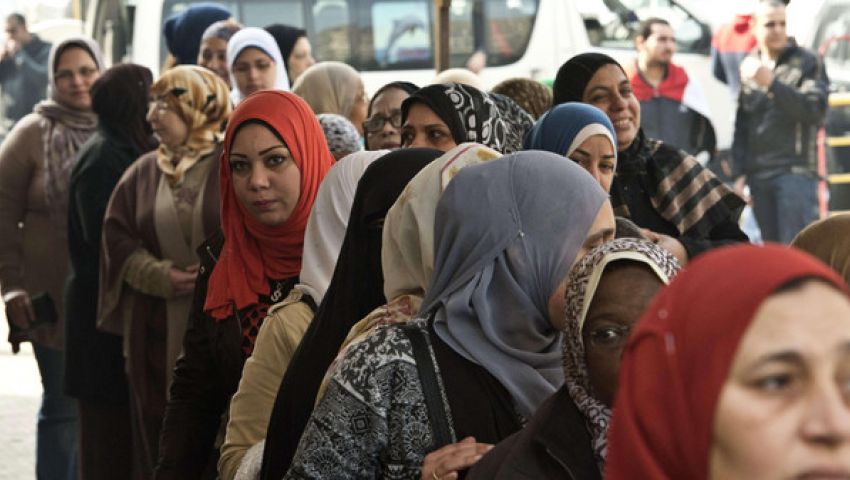 That figure compares to around 52 years in Western Europe, where the World Economic Forum (WEF) says the gap is the smallest. In Latin America and the Carribean, the figure stands at 68.9 years while in South Asia it is 195.4 years.

Israel is the country with the highest gender parity in the Middle East and North Africa, according to the WEF, while the UAE is ranked highest among the Arab states at #72.

However, the rest of the countries in the region are marked much lower in the index.

Yemen, for example, is ranked 155th of 156 countries surveyed.

However the region as a whole made “significant progress” over the past year particularly in the area of educational attainment, the WEF said.

Despite that, the Middle East and North Africa is one of the regions where women remain “most disadvantaged” in the workplace.

Women in the region also suffer from a lack of access to financial assets.

Six of the ten lowest-ranked countries in terms of income gender gaps are located in the Middle East and North Africa, with women in Yemen earning 7 percent of what men earn and women in Egypt earning 22 percent of a man’s average income.