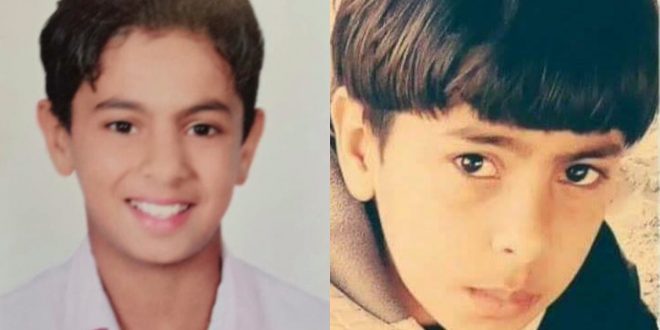 A 15-year-old boy in detention in Egypt has attempted suicide after not being able to bear the conditions of his imprisonment any longer.

Sources confirmed to the Egyptian Network for Human Rights that Abdullah Boumediene, from North Sinai, swallowed a large number of pills after spending three years away from his family.

Boumediene, who is from the city of Arish, was arrested on 31 December 2017 when he was just 12-years-old and forcibly disappeared inside the National Security Force’s building in Arish.

[He was moved between the National Security building and the Katiba 101 Police Station.

Boumediene appeared on 2 July 2018 in the State Security Prosecution building in Cairo where he was investigated without a lawyer present for allegedly participating in joining an illegal group and assisting in the planting of explosive devices.

From here he was transferred to the Azbakeya Police Department in Cairo where he was detained for three months in solitary confinement and tortured.

Under Egyptian law, children are not supposed to be detained with adults, yet they are often held together in overcrowded cells with not enough food.

In December 2018 Boumediene received a release order after a Children’s Court in Abbasiya ruled that he should be released.

When Boumediene arrived at Al-Arish Police Station the security officer refused to release him and instead deported him to the National Security headquarters in Arish where he was tortured.

His father was also disappeared two years ago and until now his whereabouts are unknown. His elder brother Abdulrahman was extrajudicially killed by the regime, according to the Egyptian Network for Human Rights (ENHR).

Despite the fact that there is various legislation in place to protect children in Egypt, children continue to be imprisoned in terrible conditions.

Some were taken from Nuweiba in Upper Egypt on a 14-hour journey to the capital and had no access to their family, a lawyer or psychological care.

Detention at such a young age can have devastating effects on a child’s future. Child prisoners suffer from PTSD, anxiety, depression, suicidal thoughts and nightmares.