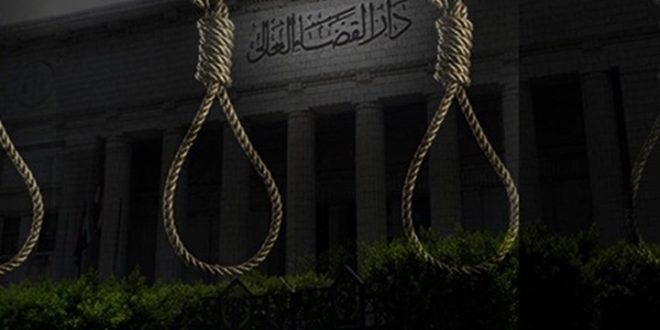 Egyptian authorities executed 12 prisoners in the last 24 hours who had been sentenced to death on murder charges, according to local news reports.

Eleven prisoners, all convicted of murder by criminal courts, were executed by prison authorities at Alexandria’s Borg al-Arab Prison, according to a Tuesday report. Another prisoner was reportedly executed on Monday morning in Damanhour.

The bodies were reportedly transferred to the Kom al-Dikka morgue where their families will be able to collect them for burial.

Officials at Damanhour Prison implemented on Monday morning a death sentence issued against 43-year-old Al-Safi Abdel Tawab, who was accused of murdering a family of four in 2017 during an attempted robbery.

Fifty-three executions were carried out in October, a figure which marked the largest number of death sentences to be carried out in one month over the last five years. At least 37 people sentenced to death were executed by state authorities in November, along with a further three in December, according to EIPR.

Over 100 crimes are punishable by death under Egyptian law, including a host of drug and harm-related offenses, as well as terrorist offenses and infractions set out in the Code of Military Justice.

“Despite a global trend toward ending the death penalty, demonstrated by various forums acting to this end, the official position of the Egyptian government is to encourage the persistence of capital punishment,” EIPR said in a 2017 statement. 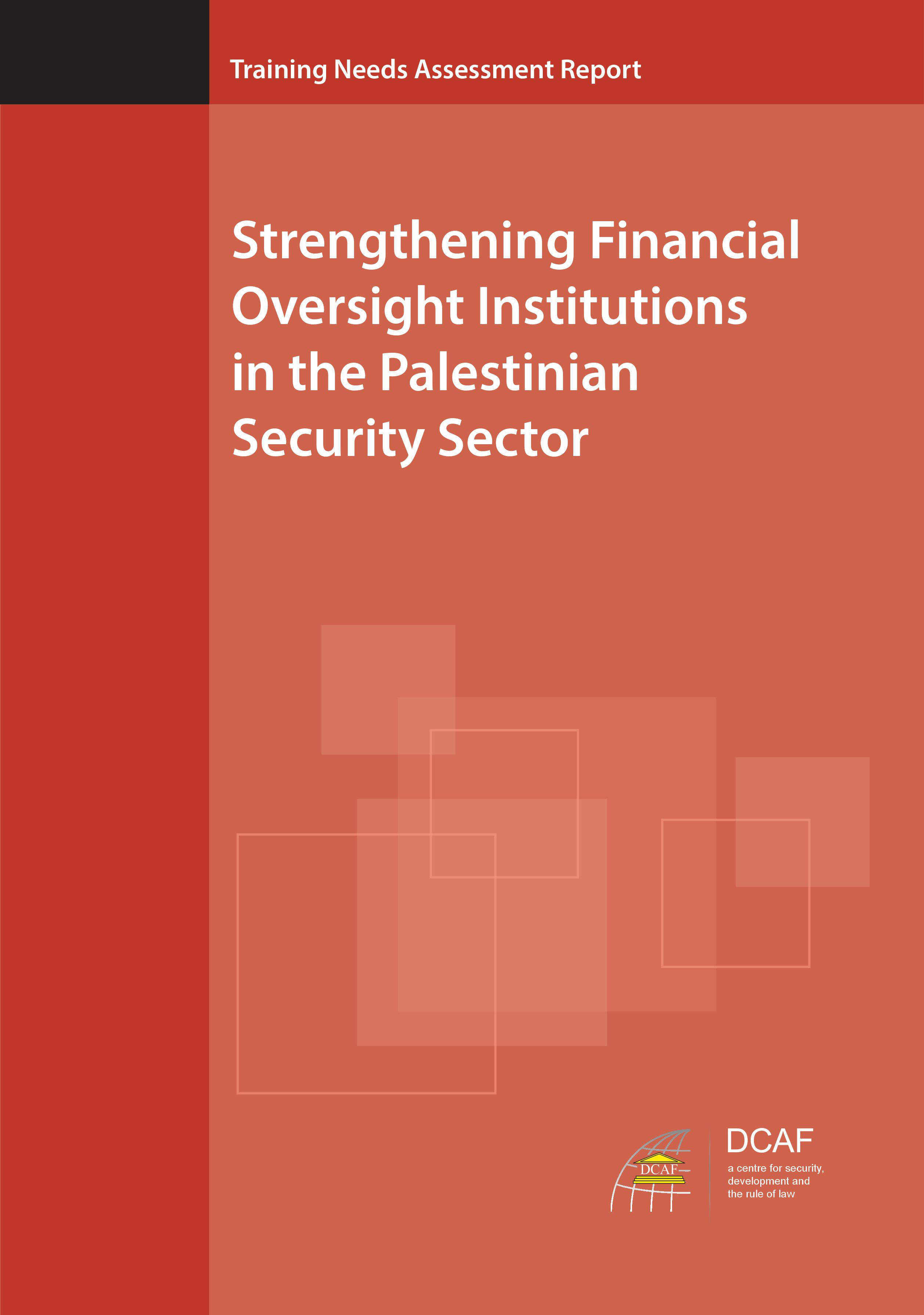