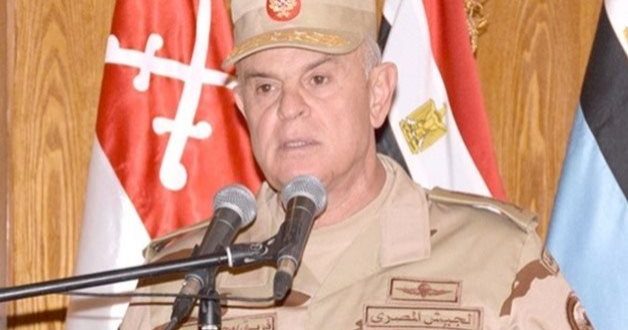 Egyptian Chief of Staff of the Armed Forces Lieutenant General Mohamed Farid Hegazy left for Sudan to participate in the meeting of the Egyptian-Sudanese Military Committee.

Lieutenant General Mohamed Farid led a high-ranking military delegation, to participate in the seventh meeting of the joint Egyptian-Sudanese military committee headed by the chiefs of staff of both countries in the Sudanese capital, Khartoum.

The Chief of Staff will hold many meetings on the levels of military cooperation and strategic partnership between both countries during the committee’s meetings.