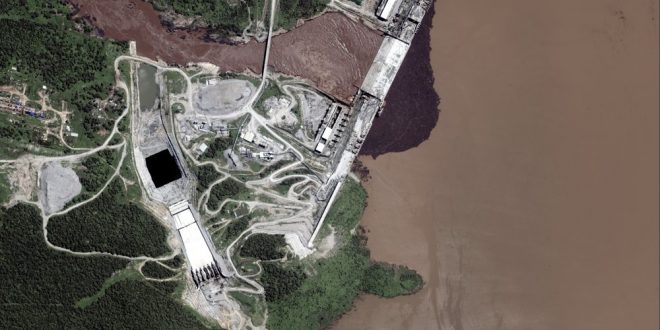 Motaz Zahran, Egypt’s ambassador to the United States, welcomed US and international mediation of a dangerous dispute over the Nile’s waters between Egypt and its upriver neighbor, Ethiopia. Zahran said Addis Ababa is showing “no political will whatsoever” in reaching agreement on the Grand Ethiopian Renaissance Dam (GERD), which is why US and international intervention is needed, and welcome, to break the deadlock.

• Why the US-Egyptian relationship “transcends local politics” in both countries.

• The Egyptian economy’s resilience during the COVID-19 pandemic (see below).

• Egypt’s support for the governments of Sudan and Iraq.

• Turkey’s “extremely destructive role” in Libya, which is creating “another Syria.”