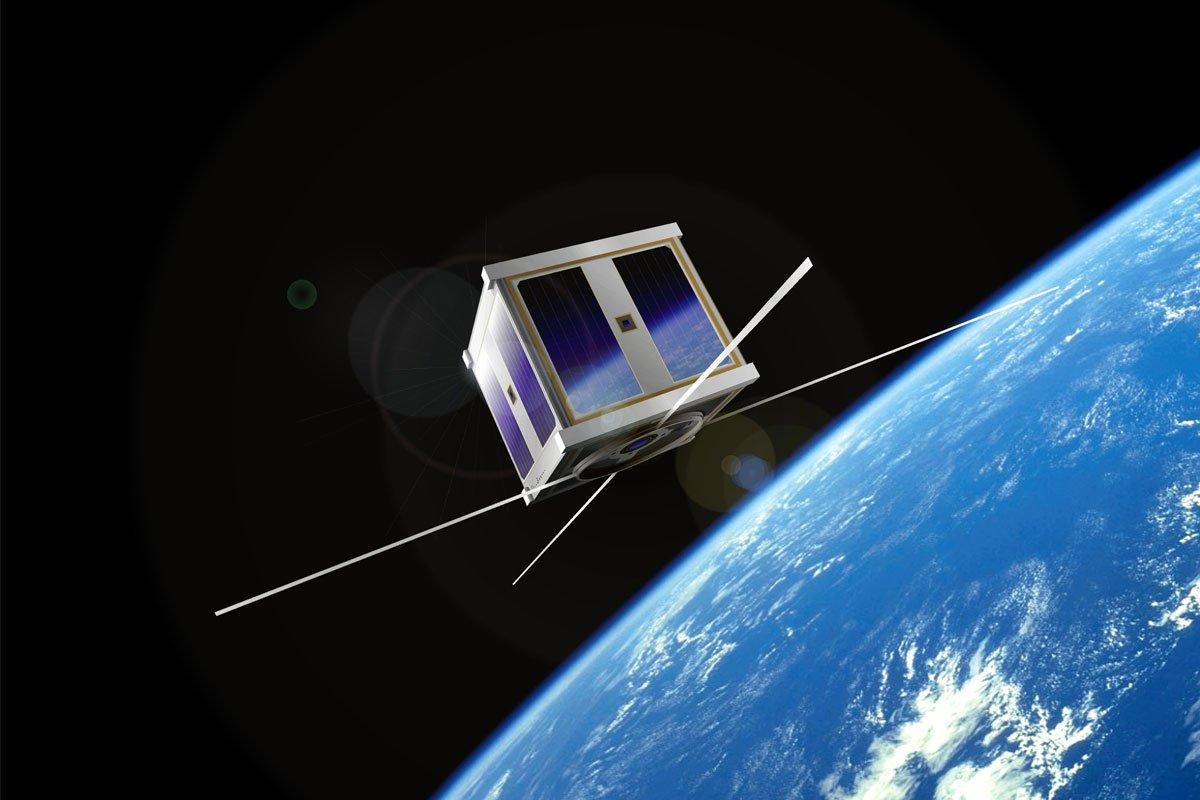 Egypt to Launch Satellite ‘Next’ at End of 2021, Establish African Space Agency in Egyptian Space City

Egypt’s head of the Egyptian Space Agency, Mohammed El-Qousi, stated on Saturday that Egypt will launch a satellite in December 2021 named ‘Next’ for further scientific research in order to promote space science in the country.

Alongside Next, other projects include a group of nanosatellites to be launched in March 2022 to monitor climate changes and the levels of carbon dioxide and gases in the atmosphere.

On top of that,  for the first time in the Arab world, a satellite assembly and testing center will be inaugurated in September 2022 in the International Space City.

In cooperation with German and Chinese partners, a third project will be launched in September 2022 for sensor applications.

The Egyptian satellites produced will also aim for purposes related to development in Egypt and Africa, as Egypt will host the African Space Agency after the African Union’s approval in cooperation with Kenya, Uganda, Ghana, Nigeria and Sudan to launch a joint satellite.