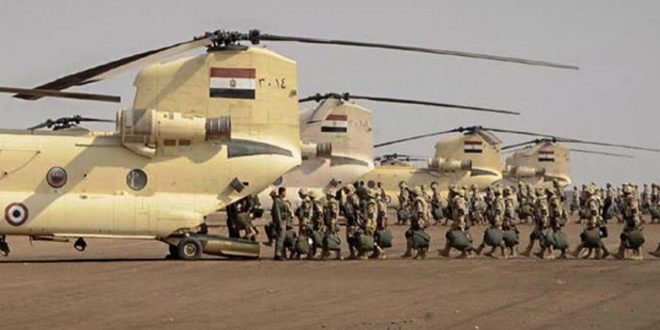 Egyptian security services have recently arrested a number of army officers over illegal profiteering from state-funded projects, according to the London-based newspaper Al-Araby Al-Jadeed.

The paper cited “well-informed sources” as saying that the army officers have been held at a military prison after an investigation into allegations of corruption perpetrated over the past two years by more than 30 senior army and intelligence officers.

The crackdown included confiscating the assets and funds of a number of other officers, in addition to seizing huge sums of money that the officers’ families allegedly acquired illegally due to their involvement in the projects.

The sources stated that the investigations also resulted in the recovery of cash, movable assets and gifts worth two billion Egyptian pounds ($127.2m), according to the newspaper.

The campaign, the sources said, “targeted prominent figures in sectors that are far from the focus of public opinion and the business world”.

The investigations started following instructions issued in November by the office of the President, after receiving a report indicating widespread violations in a large number of recently launched projects implemented by the army.

The sources indicated that the Administrative Control Authority had discovered more than 60 cases of embezzlement among personalities used by the government as a public face for several economic projects.