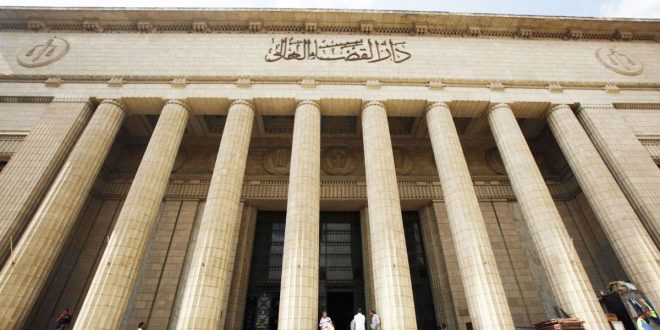 The long-delayed executive bylaws for new legislation governing the operations of non-governmental organizations were published in the Official Gazette on Thursday, a final step in the implementation of the highly scrutinized law.

The bylaws have sparked mixed reactions by legal analysts and human rights lawyers, with some pointing to positive changes in the rules governing foreign funding while also warning that the regulations may reproduce a restrictive environment for civil society with security agencies granted the right to oversee the work of NGOs.

President Abdel Fattah al-Sisi first called for the 2017 NGO law to be amended in November 2018 following widespread domestic and international criticism of its provisions that imposed steep restrictions on the work of thousands of NGOs in the country. While Sisi had ratified the 2017 law, its executive bylaws were never passed, creating an ambiguous legal landscape for NGOs in Egypt. An amended version of the NGO law was finally passed by Parliament in July 2019. While the government ratified the bylaws this past November following a crackdown on the Egyptian Initiative for Personal Rights, their publication in the Official Gazette — a required legal step — only came on Thursday.

The new bylaws, which include 188 articles, are to be implemented starting January 12, 2022, before which all associations, organizations and companies doing civil society work are obliged to reconcile their legal status to comply with the bylaws and complete their registration papers.

According to the regulations, NGOs have two ways to reconcile their legal status. Any associations and organizations currently registered with the Social Solidarity Ministry may submit the required documents directly to the ministry. However, entities practicing civil society work that are not currently registered — such as law firms, torture rehabilitation organizations, and so on — cannot register directly with the Social Solidaity Ministry. Instead they will be assigned to a “sub-unit” within the ministry that will notify the organizations when they can apply.

The bylaws grant the new unit the authority to inquire about any entities licensed to state agencies that practice civil work, and to ask them to legalize their situation under the new law. If they do not comply, the regulations require the state agencies to cancel their licenses or call on the Administrative Judicial Court to dissolve the organizations.

According to human rights lawyer Ahmed Ragheb, the scope and ambiguity of such a requirement is all but unworkable. Calling on state agencies, such as the General Investment Authority, to identify which licensed organizations are practicing civil society work is both ambiguous and unrealistic, Raghab said. He also said that the bylaws included vaguely worded articles that need to be reviewed, specifically citing Article 29, which prohibits associations from announcing or practicing certain activities before obtaining a license from the relevant authority. Ragab explained that the article itself does not specify which activities require licenses and from which authorities.

Furthermore, the head of the Arab Center for the Independence of Judges and Lawyers Nasser Amin said it is unclear who will be appointed to the newly created sub-unit which will register, supervise and monitor NGOs and that this might open up space for undue oversight by security agencies from within the Social Solidarity Ministry, highlighting similarities to a controversial provision in the 2017 version of the NGO law that created an apparatus with representatives of the General Intelligence Service, the ministries of Defense and Interior, and other security agencies, to oversee all NGO activities. Amin also pointed out that granting the unit wide powers over the registration process circumvents provisions in the Constitution which grant the right to form NGOs upon notification.

Seeking to assuage some of these concerns, the Assistant Minister of Social Solidarity for Civil Society Affairs Ayman Abdel Mawgoud told Mada Masr that the unit is an entity affiliated solely with the ministry and will have no relationship with any security agency. According to Mawgoud, the Social Solidarity minister will appoint the head of the unit in the coming days and that the staff will be selected from among the ranks of the ministry as well as a number of state agencies.

Meanwhile, Ragheb did point to some positive aspects of the regulations, such as Article 42 on foreign financing, which allows civil society groups to accept funds, grants or donations from local or foreign entities, deposit them in a bank account, and notify the unit within a month of receiving the funds.

Lawyer Negad al-Borai told Mada Masr that whether the regulations are restrictive or permissive, what matters in the end is how they are implemented by the state.

Cabinet announced the approval of the bylaws on November 26, 11 days into an unprecedented crackdown on the Egyptian Initiative for Personal Rights that saw three of its senior staff arrested and imprisoned. Security agencies reportedly claimed that their main demand was that EIPR operate in accordance with the NGO law and its executive regulations, which had not yet been finalized when the arrests began. However, the three staff were held in remand detention on terror charges before they were released following a global outcry and condemnation from foreign governments, international bodies, human rights groups, and celebrities around the world. 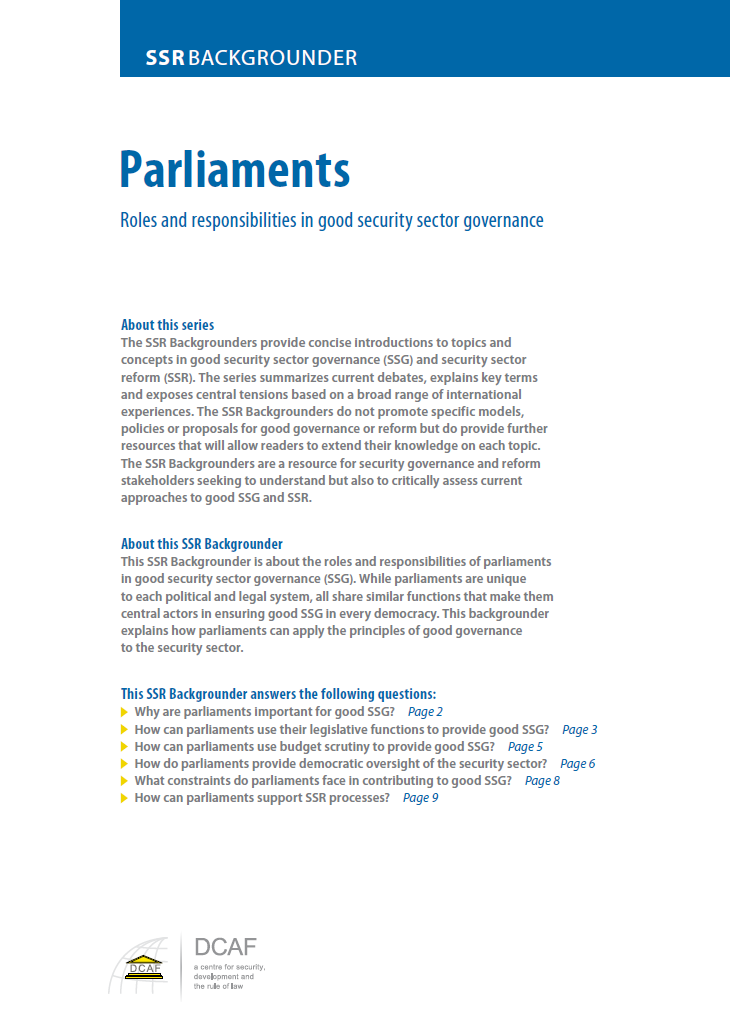