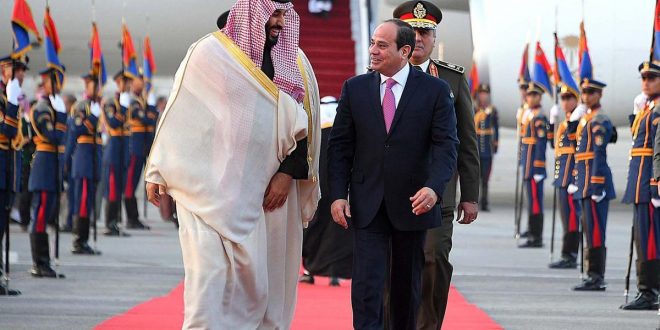 Egypt President Abdel Fattah Al-Sisi is expected to attend this year’s GCC summit, further solidifying reports that a solution to the Gulf dispute is on the cards, according to reports.

Sisi reportedly received an invitation from Saudi Arabia’s King Salman Bin Abdulaziz, a source revealed to Al-Quds Al-Arabi, although Cairo has yet to confirm or deny the reports.

Egypt is part of the Quartet of nations – Saudi Arabia, the United Arab Emirates and Bahrain – that cut all diplomatic ties with Qatar and imposed an illegal air, land and sea blockade with the tiny Gulf state in 2017.

Earlier this month, Saudi Foreign Minister Prince Faisal bin Farhan said a resolution was in sight, with the four governments behind the blockade “on board” and a final agreement expected as the GCC prepares to convene in the kingdom on 5 January.

Egypt and the UAE have since given their public support to the negotiations although diplomatic sources say the UAE has been reluctant to compromise.

Sources privy to the negotiations have said the Saudi-led quartet was willing to compromise on its list of demands, with the upcoming summit providing a path to reconciliation but not a final comprehensive agreement.

On Sunday, top Gulf Arab officials held a virtual meeting to bolster “cooperation” ahead of a summit next month amid efforts to end a rift between a Saudi-led alliance and Qatar.

The foreign ministers of Saudi Arabia, the UAE, Bahrain, Oman and Kuwait took part in the meeting hosted by Manama, while Qatar was represented by its minister of state for foreign affairs.

The participation of Qatar’s foreign minister, Sheikh Mohammed bin Abdulrahman Al-Thani, would have been seen as another sign towards ending the diplomatic dispute.

The six countries of the Gulf Cooperation Council (GCC) addressed on Sunday “suggestions on supporting and strengthening joint Gulf cooperation in various political, economic and social aspects”, according to a statement by Kuwait’s foreign ministry.

Earlier this month, Kuwait’s prime minister said the GCC states look forward to the “return of normal relations in the near future”. 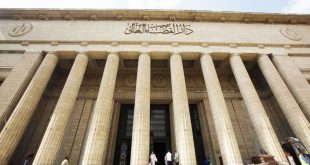