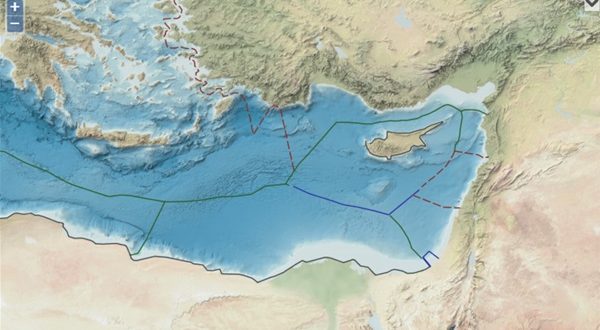 The Greek Foreign Ministry said on Thursday that the United Nations had published the Greek-Egyptian agreement on the delimitation of the exclusive economic zone (EEZ) between the two countries, a deal that Ankara deems “null and void.”

“The Ministry of Foreign Affairs announces that the Office of Legal Affairs of the United Nations Secretariat published on the official website of the UN the Agreement between Greece and Egypt on the delimitation of the Exclusive Economic Zone between the two countries,” the press release read.

The sides struck the maritime deal in Cairo on 6 August. Ankara immediately slammed the agreement as “null and void,” arguing that the delimited area belongs to the Turkish continental shelf “as declared to the United Nations.” Turkey also responded by resuming seismic research in the eastern Mediterranean.

Prior to that, in November 2019, Turkey itself signed a deal with the Tripoli-based Libyan government to appropriate the lion’s share of the Mediterranean waters that Greece considers a part of its exclusive economic zone.