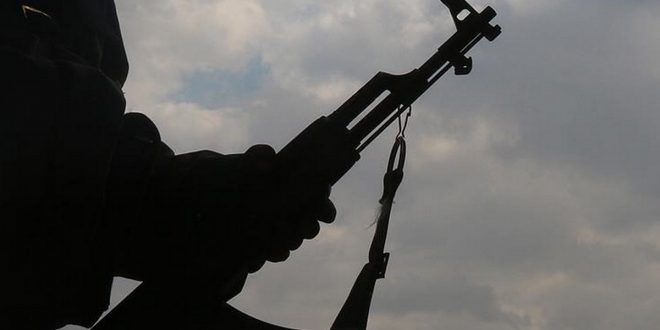 Masked assailants fired gunshots at a member of Egypt’s parliament, who is running in the ongoing parliamentary elections in the province of Fayoum, injuring him and his nephew.

Both men were both transported to a private hospital.

MP Ahmed Moustafa Abdel Wahed represents the Egypt Defenders Party, which was formed after then-military chief Abdel Fattah Al-Sisi led the military coup against former President Mohamed Morsi in 2013. The party backs Al-Sisi, who has been the country’s president since 2013.

Abdel Wahed is currently running in the run-off round for one of Fayoum’s seats in parliament – the Tamiya and Senouras District.

The shooting took place when Abdel Wahed was returning to his home along with his nephew after he cast his vote. In his attempt to escape attack, he drove his car into a tree.

Prosecutors are investigating the incident. 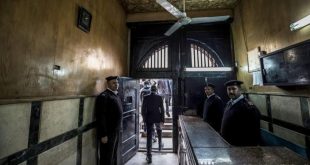