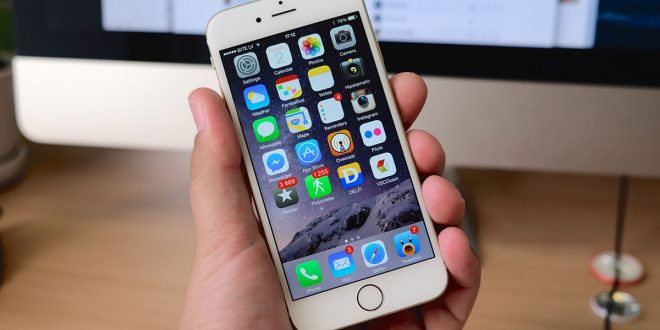 US calls on Egypt to not to use China telecoms infrastructure

The United States has called on the Egyptian government not to allow Chinese companies to help establish the country’s 5G telecommunications infrastructure.

In an official statement, the American embassy in Egypt urged Cairo to join the US so-called “Clean Network” programme to obtain 5G from what it described as “reliable partners”. The embassy added that the network was “the path which most global developed economies follow to obtain the 5G technology.”

“The Clean Network is a comprehensive approach to safeguarding a nation’s assets including citizens’ privacy and companies’ most sensitive information from aggressive intrusions by malign actors, such as the Chinese Communist Party,” the embassy said, adding that the network was rooted in “internationally accepted digital trust standards.”

More than 40 countries around the world and some 60 global telecommunications and technology companies are part of the alliance, including US’ Oracle, Hewlett Packard and Verizon and Spain’s Telefonica.

The US and China are locked in a race to dominate the next wave of wireless communications with 5G expected to shape a new generation of communications, artificial intelligence and data collection.