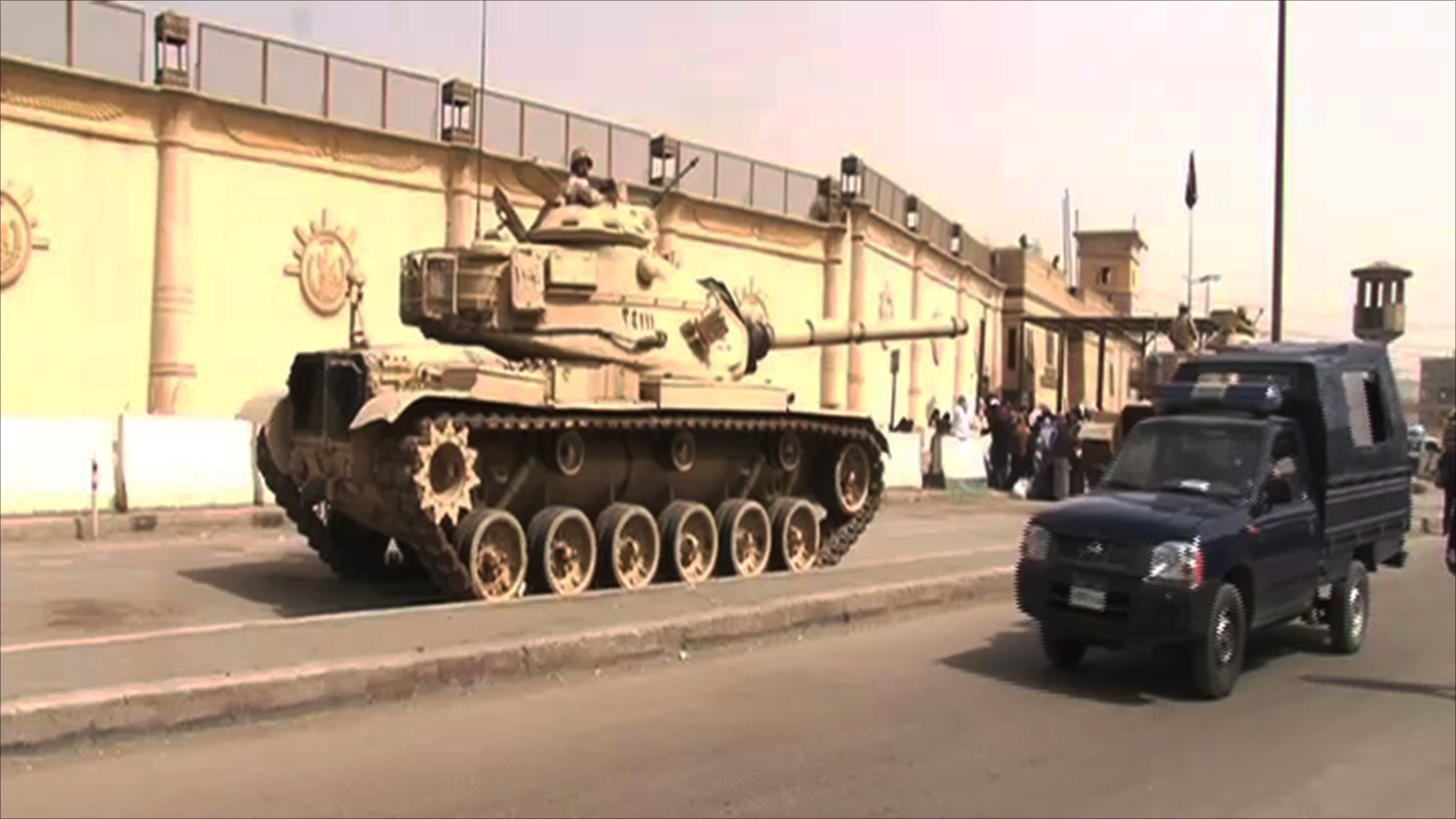 Al-Safty, 61, died on Saturday at the prison hospital after five years of physical and psychological torture. With his death he became the 70th detainee to die in Egypt’s prisons this year.

The Arab Organisation for Human Rights in the UK has said that crimes committed by the Egyptian regime are escalating due to lack of judicial oversight and impunity, in addition to the international community’s silence over the regime’s violations.

Al-Safty, a medical doctor from Menoufia Governorate, was arrested on 29 May 2015 for the second time after previously serving jail time during the Mubarak era. He spent almost 28 years of his life in Egyptian prisons.

The Shehab Centre for Human Rights is holding the Interior Ministry responsible for his death and is calling for an investigation and to hold those responsible to account.

It is also asking that all detainees be released at a time when a global coronavirus pandemic could hit them badly. Rights groups have consistently urged Egyptian authorities to release prisoners as the overcrowded, dirty cells with little or no sunlight are rife breeding grounds for the virus.

At the beginning of September, Human Rights Watch called on Egyptian authorities to open an investigation into the cause of death of four detainees in three days.

One of them, Ahmed Abdelnabi, had asthma, high blood pressure, diabetes and herniated discs in his neck yet was deprived of food for prolonged periods, clean water, clothing and medication.

Prisoners inside Tora’s Scorpion Prison went on hunger strike last month to protest the death of Amro Abou Khalil, a psychiatrist held since last October and who died after repeated calls for urgent medical attention were ignored.

Fellow inmates asked that he be admitted to the prison hospital but authorities did not respond until his chest pain intensified.