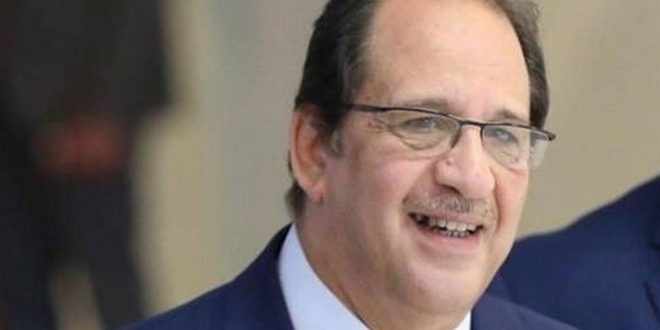 The Director of Egypt’s General Intelligence Directorate Major General Abbas Kamel has surfaced as the winner of a long and bitter power struggle between the country’s state agencies, Lebanon’s Al-Akhbar newspaper reported.

The paper revealed that the conflict over power has recently turned public between General Kamel and Major General Mohsen Abdel Nabi, director of the president’s office.

“General Kamel’s front is represented by Ahmed Shabaan, who is described as the actual ruler of political life in Egypt and the president’s office manager Major General Mohsen Abdel Nabi,” the paper disclosed, explaining that the struggle ended in favour of Kamel who now has absolute control over all state decisions.

According to the paper: “These people have hidden for a year before they decided to confront Minister of State for Information Usama Haykal, who fought a public and fierce battle against Shaaban.” The newspaper explained that the latter is a minister without power, while the real power remains in the hands of the intelligence agency. 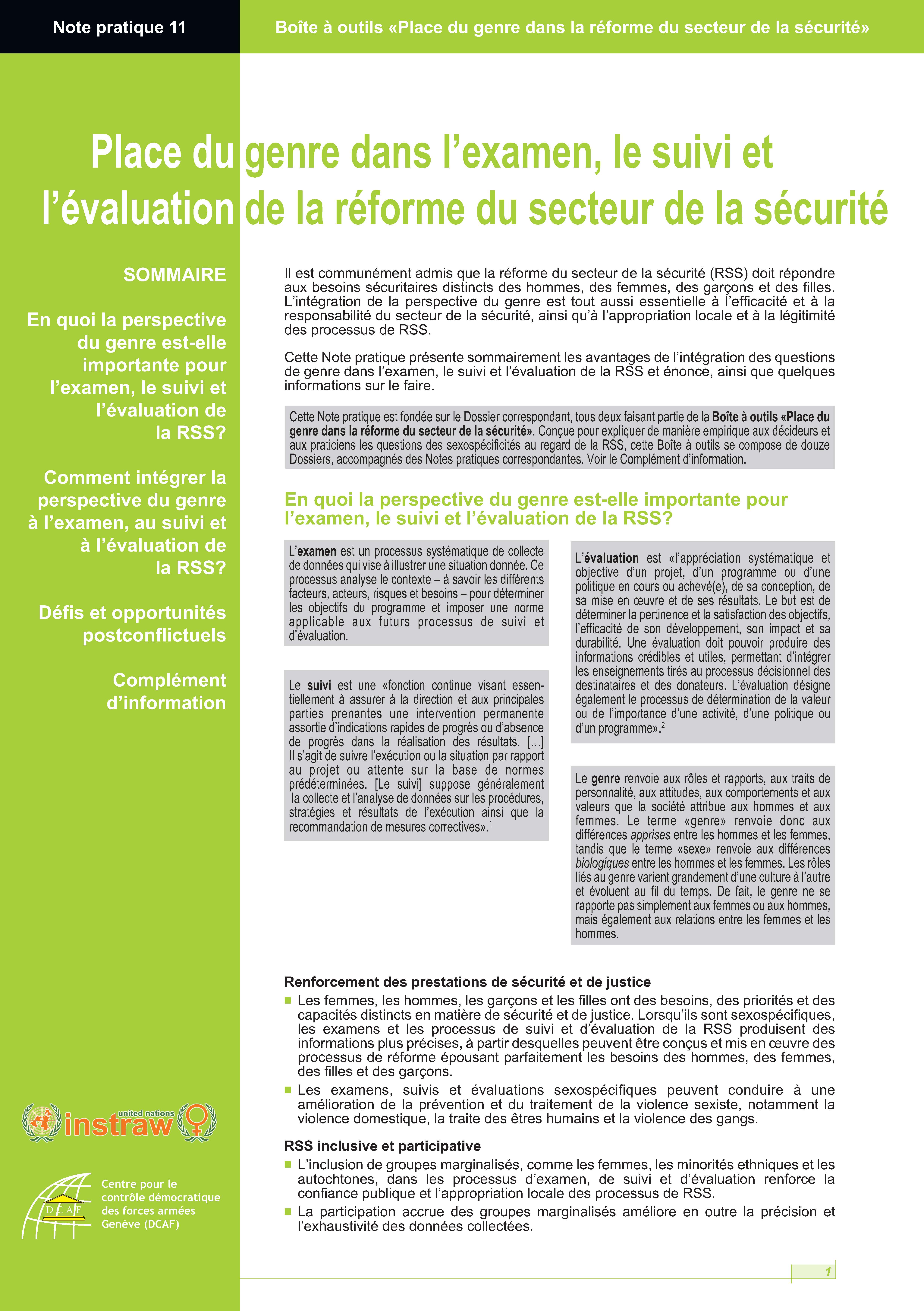