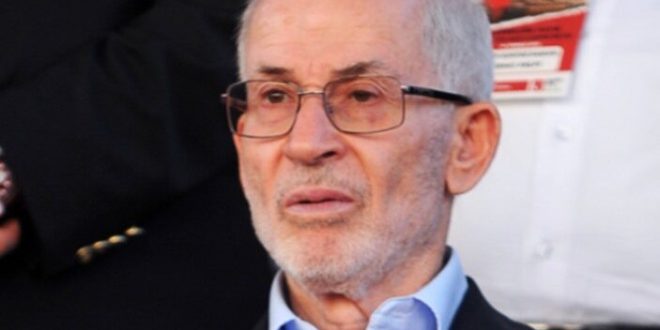 Members of Egypt’s Muslim Brotherhood have expressed their full solidarity with the group’s new acting supreme guide, Ibrahim Mounir, who assumed his role following the arrest of Mahmoud Ezzat.

Mounir has recently made a series of decisions including the appointment of a new administrative committee that would assist him in managing the group’s affairs at home and abroad.

According to the sources, the committee includes several members of the General Shura Council as well as Dr. Mahmoud Hussein, a former member of the now-defunct Guidance Office.