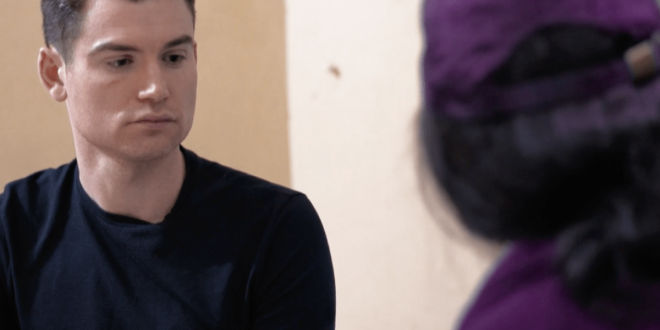 One organ trafficker they spoke to said his gang arranges between 20 to 30 illegal transplants a week.

Hiba, a victim they interviewed, agreed to sell her kidney after a trafficker offered her money to pay for her wedding.

She wasn’t paid after the surgery and wanted to go to the police but since it’s illegal to sell a kidney in Egypt she was told they may arrest her also.

A doctor told the BBC that the removal of an organ can take years of life away from an individual.

A 2010 law in Egypt aimed to shut down commercial organ trading and trafficking but it stipulated a fine which was lower than the amount doctors could make on organ trading, so the transactions continued.

The law was updated so that if operations are carried out on living people, the medical practitioner can be imprisoned for up to ten years and face a large fine.

However, operations continue to go ahead, however, because they are illicit, they often do so without adequate medical supervision.

According to the BBC investigation, victims are often recruited from Egypt’s five million migrants and refugees who can be desperate for money because they can’t work.

Many wanted to raise the extortionate fees traffickers charge to make the journey to Europe, or they simply swap the operation for their passage.

They are often promised a space on a boat but then whoever brokered the deal disappears, they are left with nothing.

According to the trafficker the BBC interviewed, “All nationalities buy from Cairo because it’s available.”

He said that a lot of public and private hospitals are involved in the illicit trade.

“I give them their money. Other people agree a price, but never pay up after the surgery. About 40 per cent of the cases.”

Trafficking and Migration
All
2020-09-15
asaeid
Previous Egypt calls on nationals abroad to register data ahead of parliamentary elections
Next Egypt, Armenia agree to undermine foreign interference in region