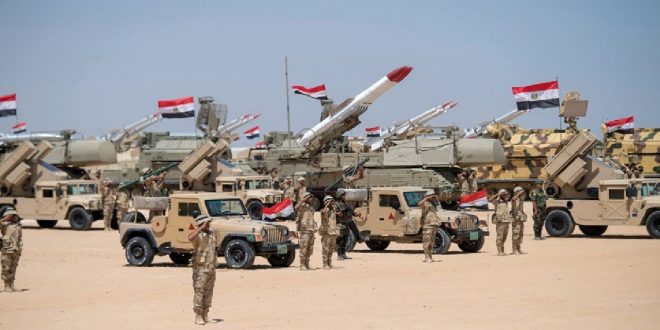 He described the Egyptian army as a “great” one that has earned Turkey’s respect.

“The Egyptian army is a great army. We respect it very much, because it is the army of our brothers. We do not wish or expect the Egyptian army to be hostile to Turkey, but this does not mean that we are afraid of it,” he said.

Aktay also stressed upon the importance of communication between Turkey and Egypt, despite the disagreements between their presidents.

The advisor mentioned that he does not have accurate information regarding understandings between Ankara and Cairo on Libya, and stated: “As far as I hear and see, there is convergence and communication between these parties.”

He also emphasized that his country is not occupying Libya, but rather is trying to bring peace and return the country to its people.

“If we agree (with the Egyptians) on this matter, then all the interests of the Egyptians will be inviolable, while the occupiers who want to seize Libya must withdraw from it.”

“This is impossible, and it will not happen,” he said.

Egyptian Foreign Minister Sameh Shoukry said in response to Aktay’s speech: “We are looking at the actions, if this talk is not in accordance with the policies then it does not have impact or significance.”

Shoukry added that Turkey’s behavior in Syria, Iraq and Libya alongside tensions in the eastern Mediterranean region, betray its intention to destabilize the region.

None of this is conductive to dialogue or understanding, Shoukry said, adding that this issue is not one that can be judged by talk but by actions that enhance stability and are consistent with international relations and legitimacy, which is Egypt’s main concern at this stage. 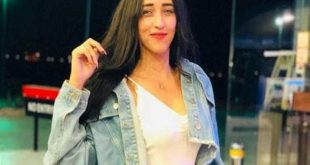