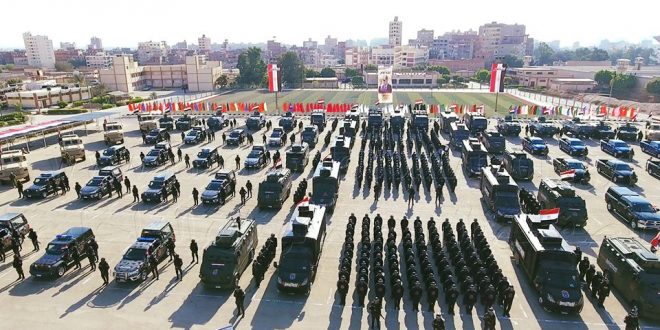 Egypt bought three times more weapons, ammunition, spare parts and military software from Italy last year compared with 2018, Al-Araby Al-Jadeed has reported. According to an official document, this was at a cost of €238.5 million compared with €69.1m the previous year.

The Egyptian purchases included new weapons worth more than €97m and €141m worth of spare parts for equipment, software and accessories. Egypt thus ranked fourth behind Kuwait, Qatar and Germany in the list of importers of Italian arms.