Home / Normal / US Congress moves against Egypt over Russian aircraft 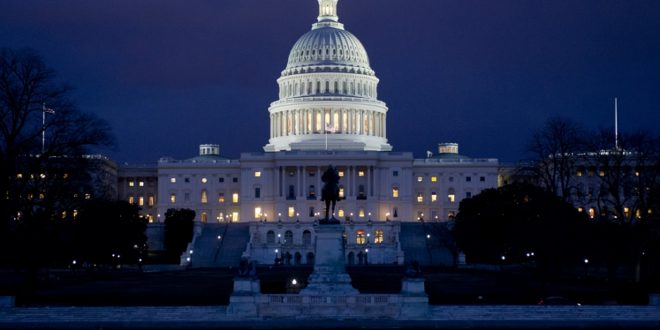 US Congress moves against Egypt over Russian aircraft

The US Congress is moving against Egypt’s attempts to acquire Russian Sukhoi Su-35 aircraft, despite Washington’s silence for months regarding the significant developments in Cairo’s relations with Moscow.

Reports suggest that Egypt is expecting delivery of the bombers soon.

Cairo’s acquisition of these aircraft is expected to provoke harsh reactions in Congress. It may even prompt the Trump administration to implement the Countering America’s Adversaries through Sanctions Act (CAATSA) and impose sanctions on the Egyptian regime.

A diplomatic source confirmed to Al Jazeera Net that Cairo responded to the US accusations by explaining that the Sukhoi aircraft deal with Moscow was made before the adoption of the CAATSA.

According to Charles Dunn, a former official at the Middle East Institute, “Egypt’s acquisition of Sukhoi bombers is part of its distinguished efforts to diversify its weapons sources and modernise its army, in addition to establishing closer ties with Russia over the past few years.” He told Al Jazeera Net that despite the threats made by the US Secretaries of State and Defence to impose sanctions, they may refrain from actually taking such a step.

Moreover, a military expert and Associate Professor at the Near East South Asia Centre for Security Studies, said that there is no need for Cairo to acquire these bombers. “Combat aircraft, whether Russian, American or European, will not help Egypt deal with its security challenges,” insisted David Des Roches.