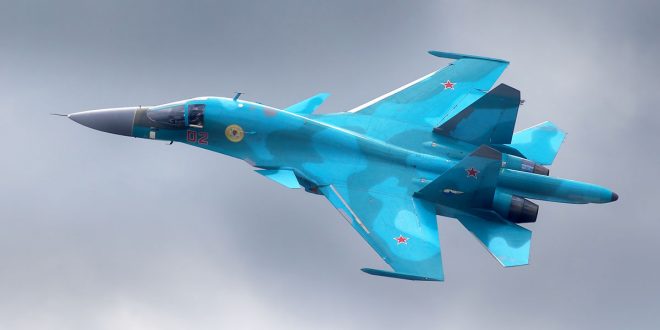 Egypt to receive Russia fighter jets despite US warnings

The Egyptian army is set to receive its first Sukhoi Su-35 air-superiority fighters as pictures were captured of the Russian jets on a flight on their way to Egypt.

Five of the Sukhoi Su-35 Flankers, which are now owned by the Egyptian Air Force, were seen headed to Egypt. They are given numbers between 9210 and 9214, according to the RT’s Arabic-language news site.

The United States had objected to Cairo’s purchase of the military equipment, Washington has for decades honoured the principle of Israel’s qualitative edge, giving Tel Aviv the advantage of maintaining superiority of military arms and equipment in the Middle East.

Last year, the US threatened Egypt with sanctions if it went ahead with the purchase of the Russian fighter jets. Assistant Secretary of State for Political-Military Affairs R. Clarke Cooper told reporters at the Dubai Airshow that was held in November 2019: “It puts them [Egypt] at risk of sanctions and it puts them at risk of loss of future acquisitions. It’s not a new thing. Cairo is clearly aware of this. It’s not new news.”

The Russian jets compete with American F-15 Strike Eagles, F/A-19 Hornets, and even the fifth-generation F-35, according to RT.